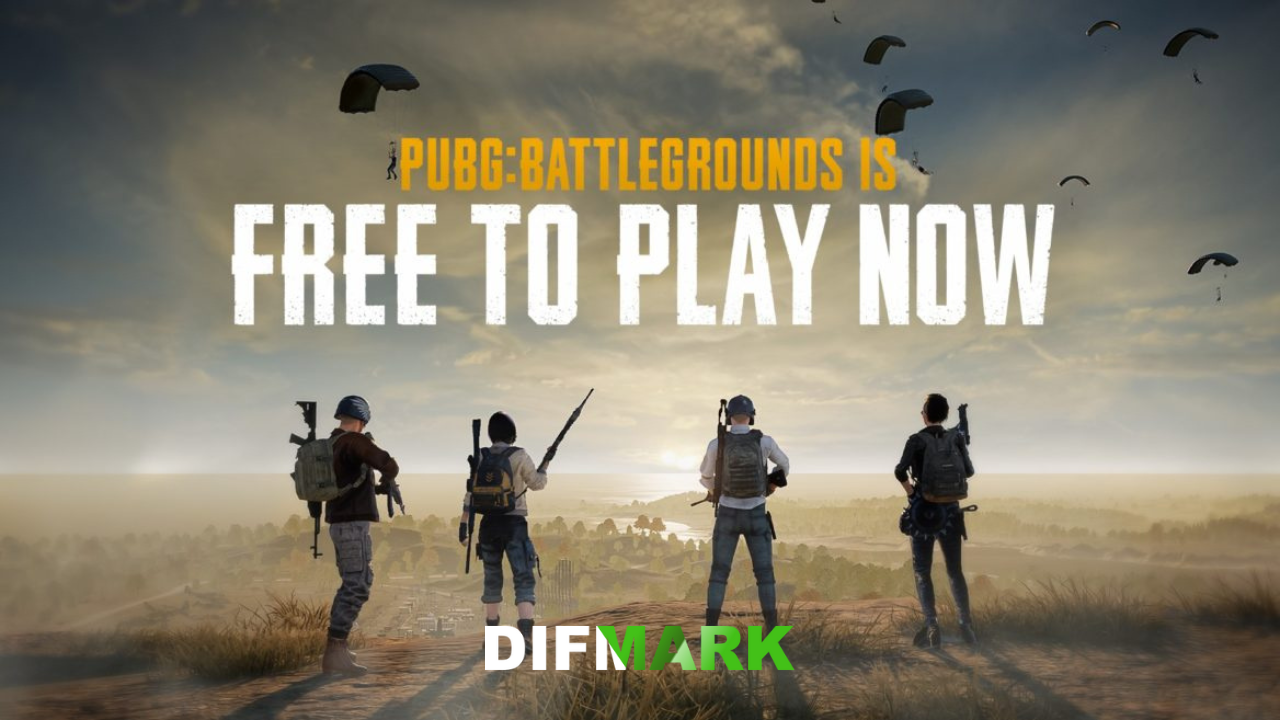 PUBG's free-to-play transition brings in over 80,000 gamers a day

The Korean company Krafton has placed available for players the financial for the past half of this year. In January, the game switched to a new model with micropayments. And this decision turned out to be successful. The popularity of the shooter PUBG: Battlegrounds after the transition to the shareware business model is staggering.

According to the company, since January there has been a significant increase in the gaming audience. Approximately 80,000 new gamers come to play this exciting shooter every day. Moreover, many of them return to fight opponents in the Royal Battle. According to statistics, outside of South Korea, novelty brings 94% of the profit.

The mobile version was also successful. In the global mobile games market, this shooter took an honorable 2nd place in terms of profit. Thus, the company's revenue in the mobile games segment increased to $550 million.

So, this game is quite worthy of your attention. Get weapons and supplies, land in strategically important places, and try to survive at all costs. Let your team reach the final.

Recall that many of us knew the game as PlayerUnknown's Battlegrounds. It is currently available on PC and consoles.