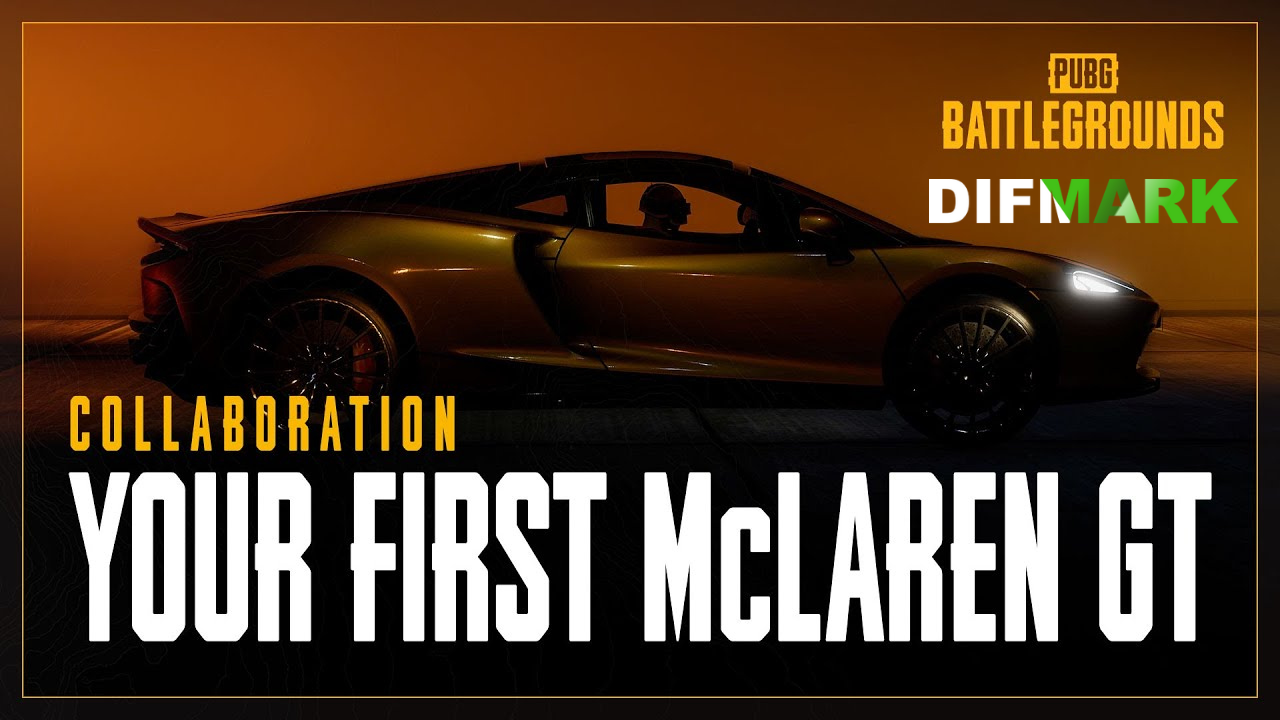 The studio has released a long-awaited update for the super game PUBG: Battlegrounds, which will include McLaren vehicles, improved animations, and also appreciate the high variability of weather conditions in Deston.

"Update 19.2" will also be remembered for the studio's successful collaboration with supercar manufacturer McLaren. As you know, the development studio interacts with various well-known brands to make the gameplay even more fun. And the fans appreciate those efforts. The players will see updated and improved supercars from McLaren Automotive. We recommend that you go in search of special caches, where you will find many useful in-game items. You can also earn emojis, equipment, and other in-game content here.

Install skins using the car interaction feature. Note that these skins do not affect the characteristics of the vehicle. However, they certainly add variety to the gameplay. Also, gamers are allowed to create skins in the Vehicle Workshop. So, go in search of super McLaren skins. But the updates don't end there.

A new location called Deston has been added to the game. Here you will see a food truck. You will also be pleased with the variability of the weather, various lighting elements, and so on. Fortunately, the studio - the developer has fulfilled its promises to the players regarding the improvement of the animation. For example, changing the speed of movement has become more realistic. In the chic new PUBG: Battlegrounds, players will find many interesting things. Since the game became free-to-play, more than 80,000 new gamers worldwide play it every day. And this is the best indicator of the success of the project.