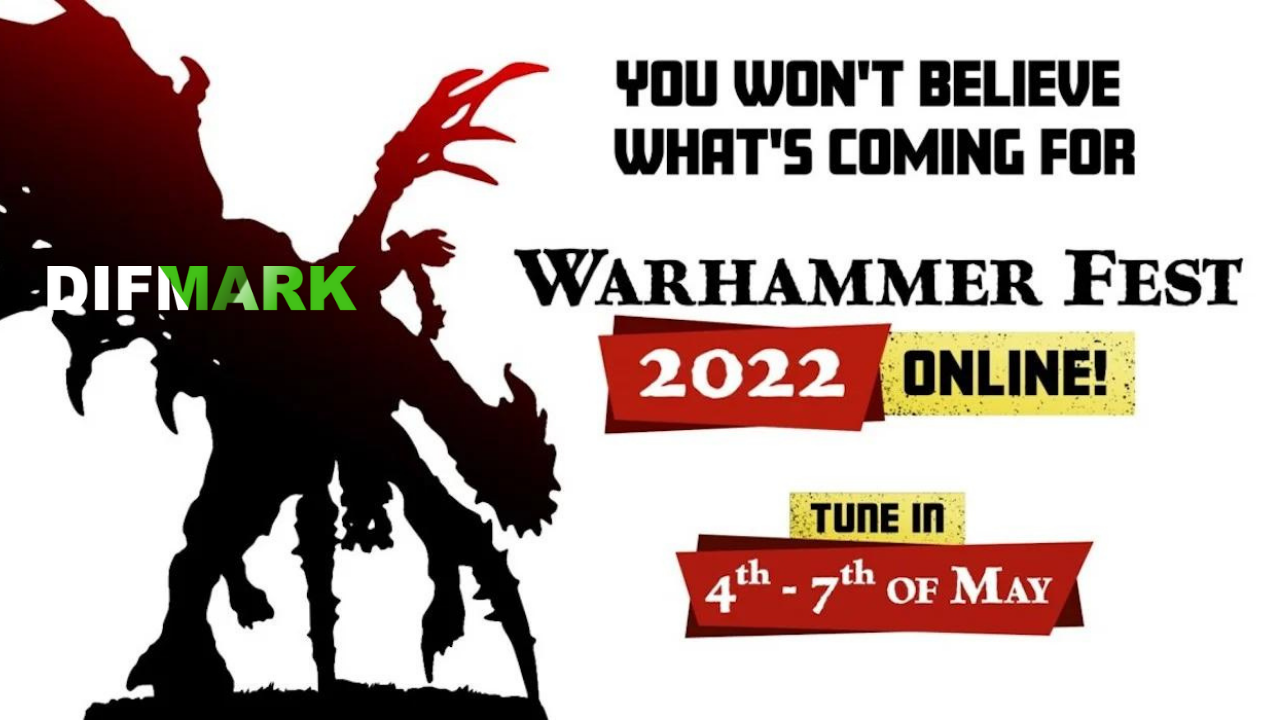 Games Workshop Warhammer Fest 2022 took place from 4th till 7th May online. Four full days of the most significant reveals and new modes.

Announcement videos of space dwarf Squats, Age of Sigmar, Warhammer 40,000, Chaos Space Marines, and tons of others overwhelmed Warhammer Fest. All of them are awesome, but the amount exceeded expectations. They are too much.

So, we decided to simplify your life and save your time. We reviewed the best reveals of the Fest 2022 not to overload you with information. Instead, read the most interesting matters below, starting with Codex's new features to the unexpected discoveries of the Warhammer gaming world.

Let's have a look at the Leagues of Votann reveal. The new version of the Squat trike shifted the old wheeled tricycle of the original model known from the 1980s. A new trike can soar over the ground and seems more advanced.

Not much is known about the vehicle, but riders resemble pilots of biplanes of the 1920s. We do not know for sure, but maybe the choice was made only because of the cool match of the industrial trike design with the characters' costumes. These changes can be interpreted as reflections of Age of Sigmar, a fantasy of Warhammer.

We could assume that Votans abandoned the League, but new costumes designed for Squat Prospectors still have similar features to previous Votans. All this gives us a hint of what to expect from the weapon renovations, fighting style, and armor.

The Chaos Space marines earlier demonstrated new models. And now we can see them with our own eyes. Renovated Cultists, Possessed, and Demon Prince will perhaps be used in Warhammer: Age of Sigmar or Warhammer 40,000.

We also had a chance to glimpse at Mutans and Tormented, human-like creatures with claws and extra heads that may serve as enemy horrifying sculpts.

The prices promise to be average, so it is high time to start saving.