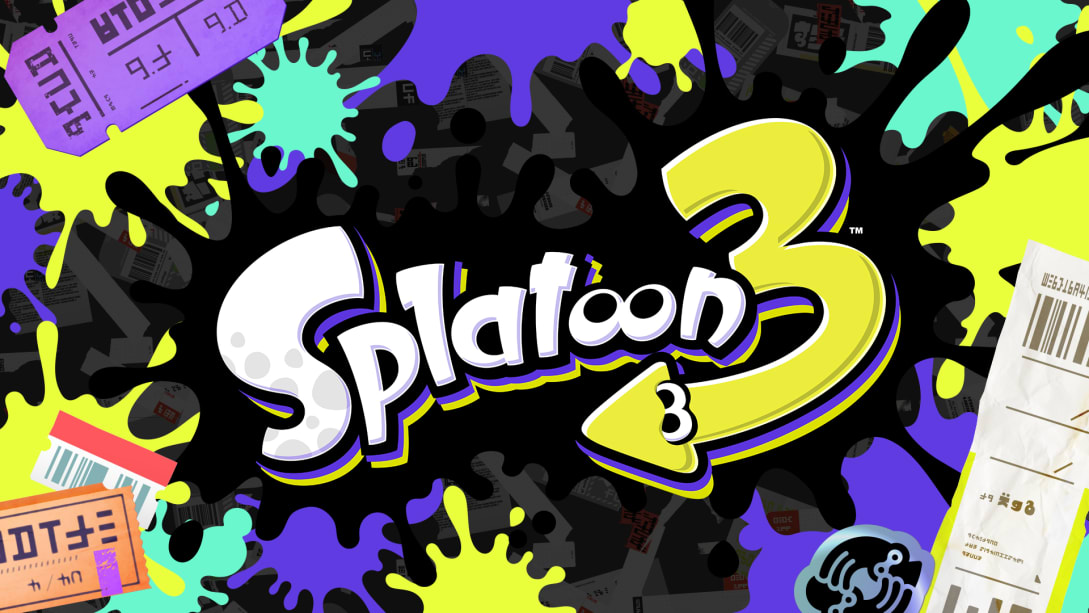 The Latest Updates On Splatoon 3

At the last presentation of Nintendo Direct, a fresh trailer for Splatoon 3 was shown, in which a new Story mode was lit up, as well as some new areas and special weapons.

Splatoon 3 still lacks a release date, but a new trailer for the game showcases both the multiplayer gameplay (which it's all about) and the odd single-player campaign footage. The details of the project are still rather vague, but predictably, new types of weapons and abilities will appear in it, some of which can be seen in the video.

As for the story campaign, it promises to return to the post-apocalyptic world of mammals (which are here called " Mammalians") - perhaps along the way the game will plunge deeper into the lore of the series and the reasons for the birth of the local post-apocalyptic setting.

At the center of the action is a teenager from Plukhton. Together with the little samonid who became attached to him, they earn by collecting scrap materials, and for fun, they participate in battles for the region. But after a chance encounters with a new special squad "Octopus", fighting the Octorians, they suddenly become agent 003. A player will have a possibility to customize their character in the way they want too including setting eye color, hairstyle, clothes, armors, and so forth. Compared with the previous game, the customization setting will be significantly enhanced here.

The set "Agent 003" will protect a player as much as possible from the harsh conditions of Pluchtonia: an elastic suit will not hinder your movements, and a kid fits into a backpack! The trailer shows two sets that can be used depending on the situation.

Besides, the trailer showed a soldier of the evil Octavian army, which intends to invade the world of squid. Although they look a little unusual as they are covered in hair from head to head!

There are some new areas and weapons shown in the trailer as well. The new game will feature such locations as Museum d'Alfonsino, Scorch Gorge, Eeltail Alley, Ammo Knights, Battle Lobby Tower, The Shoal, and so forth. The fans of the game are excited with such novelties as Killer Wail 5.1, Crab Tank, Big Bubbler, Trizooka, Zipcaster, and many others.

Following the success of the first and second installments of the series, Splatoon 3 is one of Nintendo's flagship releases for 2022. Splatoon 2 for Switch has sold more than 12.5 million copies. The game is being developed exclusively for Switch and will be released in 2022.