Upcoming Sonic Game Was Announced Too Early According to Sega 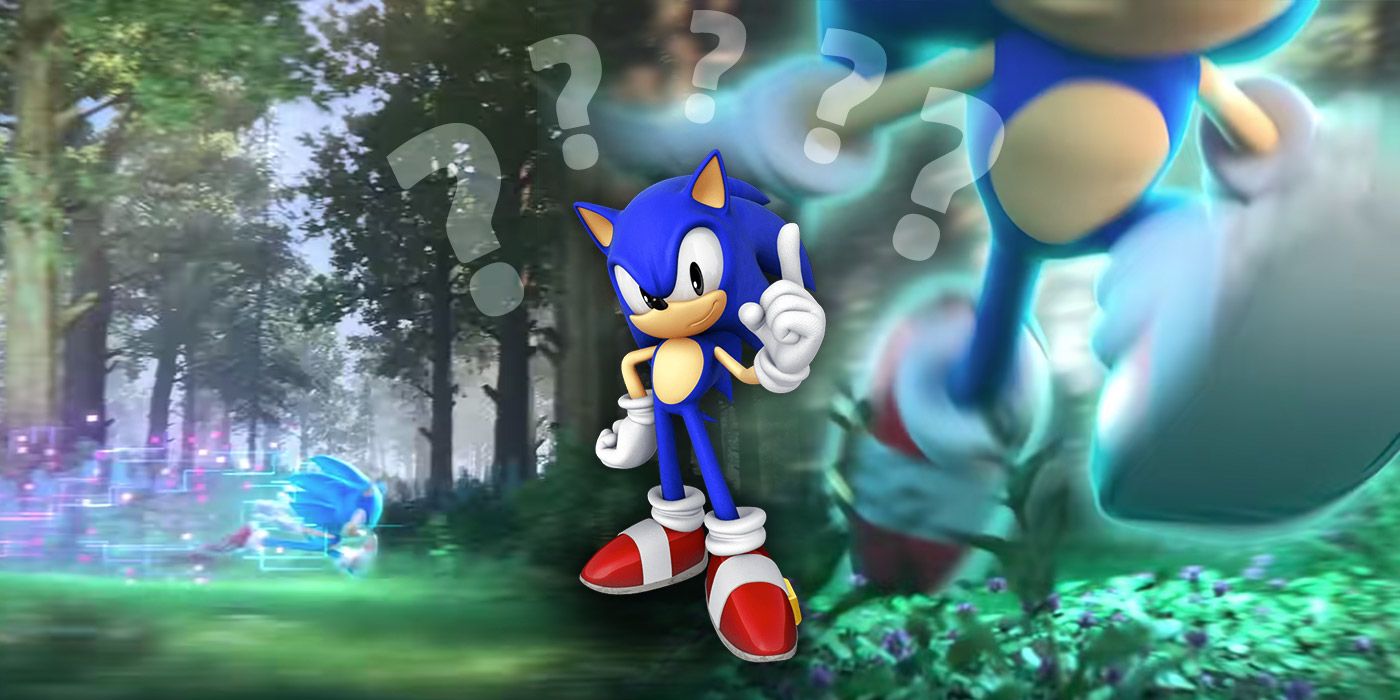 Sega announced a new untitled game from the Sonic franchise which will be released in 2022. Nevertheless, the company provided only a small teaser video that only showed Sonic running through the forest and a strange symbol. Such little information about the upcoming title disappointed fans and the company admitted that this announcement was made way too early.

The teaser was released previously this year. Despite it didn’t tell players a lot about the future game, they have been expecting some updates related to the game till now. Furthermore, Sega confirmed that several Sonic titles are under development right now. However, there are no details about any of such projects yet and it’s still unclear when the company is going to provide us something more about its new games. Hence, players are quite upset.

It may seem pretty strange that fans of the Sonic franchise are embarrassed by this teaser video as companies developing video games always provide such materials to attract some audience. Nevertheless, their reaction is not unreasonable. This year is the thirtieth anniversary of Sonic, so players expected something impressive to be shown. Takashi Iizuka, the head of Sonic Team, stated that the anniversary is the reason why the teaser was released.

Iizuka thinks that the game is still not ready to be shown, but Sega couldn’t ignore such a big event. So for today, all we know is that the title will be an action game and it will be available for the majority of modern consoles and PC. Unfortunately, Iizuka didn’t provide any explanation of the mysterious symbol from the trailer. He stated that it will have a pretty big role in the game and it’s not what fans can expect or guess. Anyway, we will receive more information about the Sonic game and this symbol later.

Such reports concerned players as it seems like the game is at the early stages of development and may need a lot of time to be finished. Accordingly, the game may not be released in 2022. That sounds about right as the pandemic could slow the progress of Sonic Team and eventually the release of the title will be delayed.

Besides the untitled game, fans of Sonic wait for a new remaster of Sonic Colors that will be released this fall. Also, it was confirmed that next year there will be an animated series on Netflix and a collection of old games called Sonic Origins.