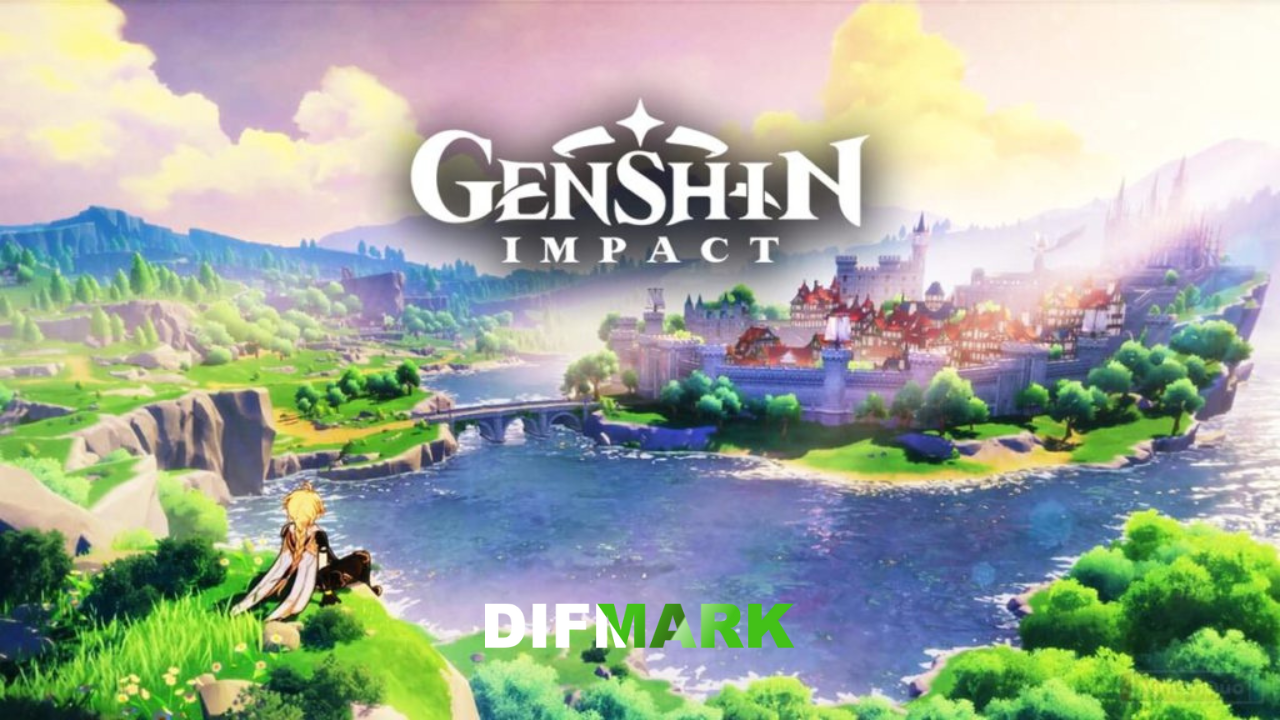 Pixel art based on Genshin Impact turned out great

The pixelated 2D remake of the famous game Genshin Impact has captivated gamers, becoming a real work of fan art. One of the talented artists OhoDavi created a short and exciting action scene. This snippet looks like it's part of a Game Boy Advance turn-based RPG. The short animation was uploaded by the creative to Twitter. Many game fans spoke very flatteringly about the creation, and the creator said that for the first time so many people appreciated his work at once. The numbers are really impressive. In the shortest time, the post gained 178,000 likes and more than 44,000 retweets.

So, in the 20-second clip, you'll see a HUD that includes status numbers, player character icons for the group, a step-by-step action menu, and other great game elements. Take a closer look, and among the playable characters, you may notice the artist himself.

The artist noted that it took quite a lot of time to create a demake. The realism and creativity of the creation amazed many.

Recall that "Genshin Impact '' is an exciting adventure role-playing game with a great open world in which gamers explore the amazing Teyvat.