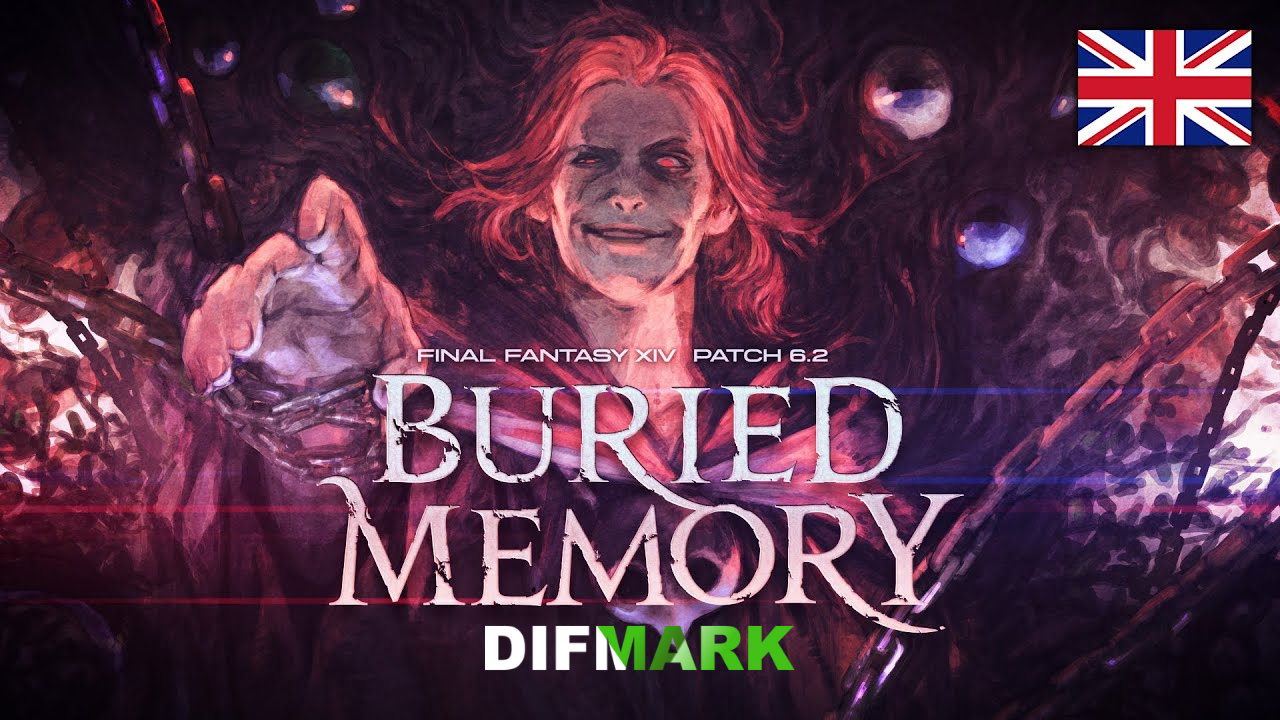 Patch 6.2 for "Final Fantasy 14" with Island Sanctuary will be released in August

We bring you a lot of game content in patch 6.2 for the acclaimed game Final Fantasy 14. It's just under two weeks away from its release.

Producer Naoki Yoshida once again addressed the fans. He noted that the next big update will take place on August 23rd. The company representative also spoke about the interesting features of Island Sanctuary and other combat tests. The chic trailer made an impression on fans.

So, in the game, you will see the next chapter of the Pandemonium raid, and the main scenario quest will continue along with the side quest. As it is known, Square Enix will supply the Island Sanctuary every couple of months. So the tiny island will develop.

Elsewhere in patch 6.2, important PvP updates can be found, as well as new dungeons. The content of the Heavensward main scenario will also be improved.

Exciting quests to upgrade weapons and much more await you in a major update 6.25, which will be released a little later. As a reminder, Final Fantasy 14 is an exciting online role-playing game that you can play with friends in multiplayer mode.

The game takes place on the amazing planet Heidelin, divided into three continents. You will meet representatives of different unique races and see many cities. You will certainly appreciate the excellent graphics and animation and enjoy the gameplay.