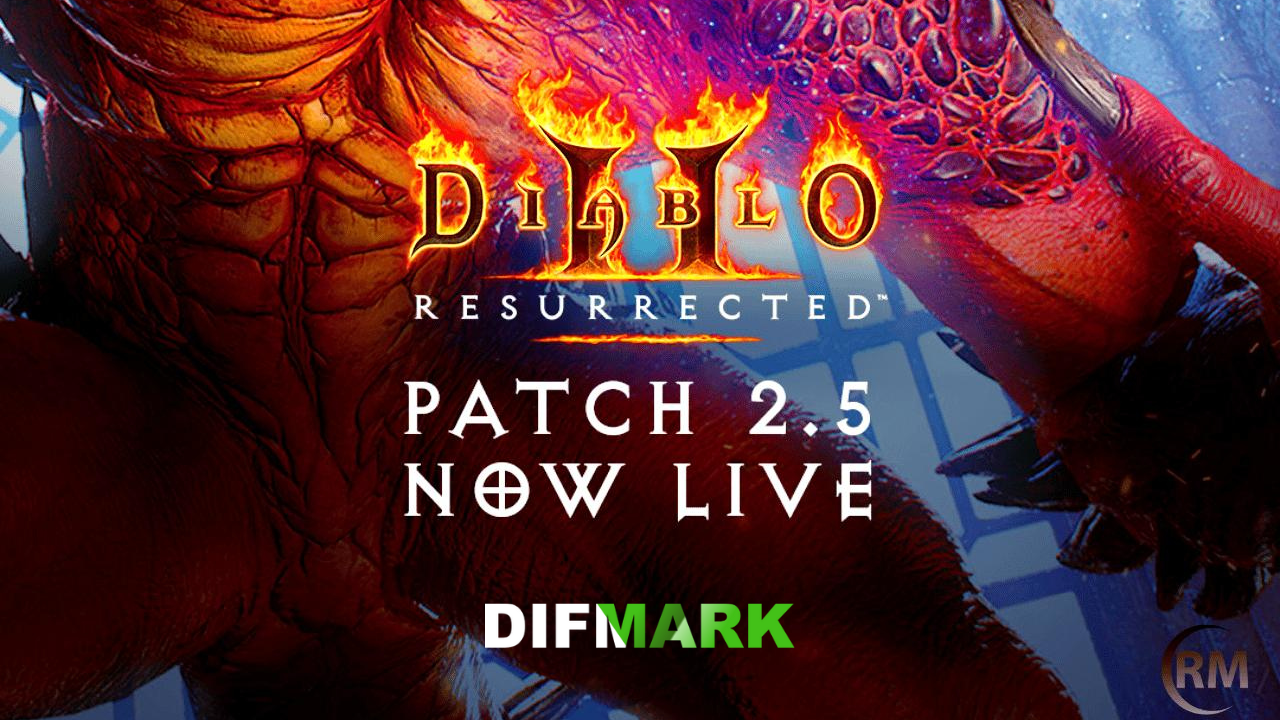 Update 2.5 caused a stir in the gaming community. On September 22nd, developer Blizzard released a new update for Diablo 2 Resurrected, which includes talismans with a special neutralization effect and Terror Zones. This update perfectly prepares the game content for the 2nd season, the release date of which is officially set for October 6th. The novelty will include interesting innovations, the appearance of which was announced earlier.

So, the test version of the update was installed on special PTR servers. At the end of the summer, gamers could get acquainted with "Terror Zones". Players are looking forward to when the new product will be available not only for beta testers but also for all game fans.

The launch of the horror zones attracted the attention of the gaming community. They will be locations already known to the players, that will turn into “Terror Zones” for one hour. The monsters here will become even stronger. And victory in such difficult conditions will bring players to experience points. To find such a zone in time, watch out for the following points: a sound signal, special indicators on the map, red lighting, or a notification in the form of text. A list of locations that could become such zones was published on the company's official website.

Particular attention should be paid to special neutralization charms. Unique talismans can neutralize the immunity of dangerous monsters against phenomena such as lightning, magic, fire, etc. After applying such a charm, the enemy's resistance will be significantly reduced - up to 95%.

This patch also contains several fixes. For example, the changes affected the gameplay. You can find the full content of this update on the official website of the developer company.