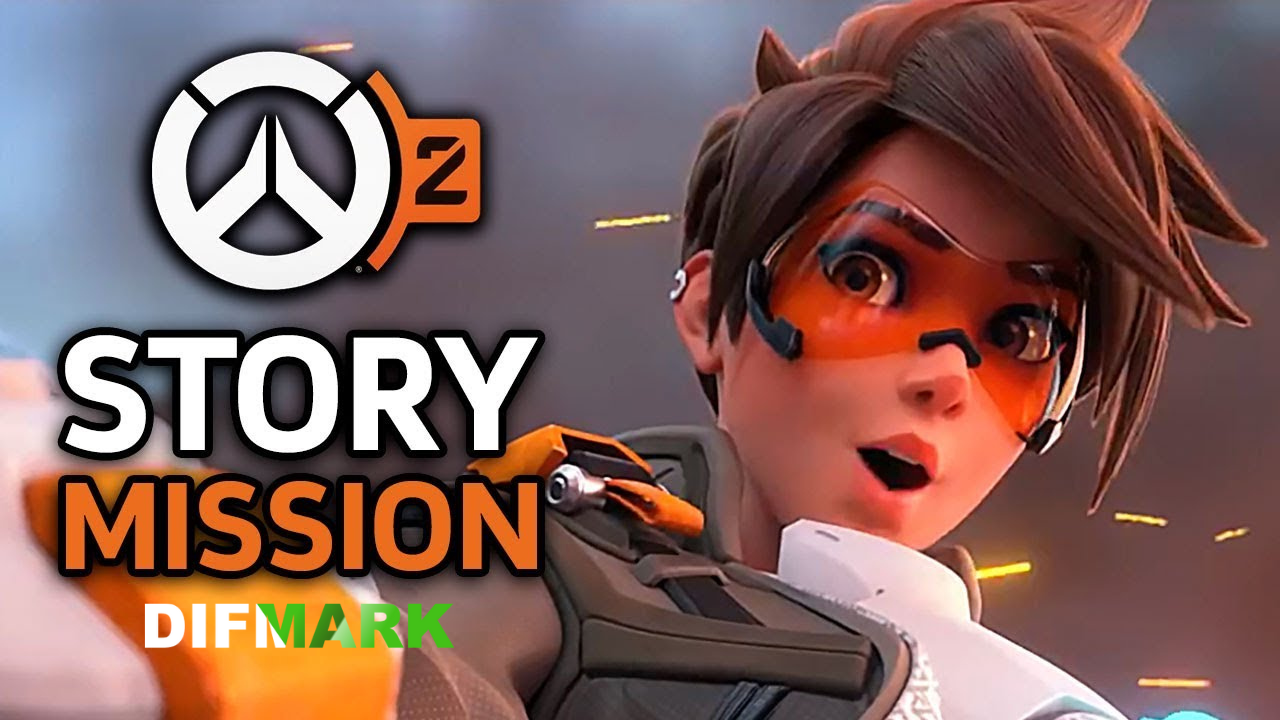 As it became known, the game's single-player mode is expected this year. Director Aaron Keller told the gaming community exciting details about the shooter, the release of which, along with the multiplayer mode, was scheduled for last year. But, alas, the developer company Blizzard still needs to complete work on the project. However, there is hope that the single-player game mode will become available to fans this year.

The developer also noted that the difficult decision to separate the multiplayer mode and the campaign of Overwatch 2, although it was not easy, turned out to be the right one. The fact is that the development of a single-player game mode was carried out much more slowly than the team wanted. A company representative said that the situation was not easy because it is only possible to release some of the game content that was created for the game once the campaign is over.

The shooter's story mode has a lot in store for gamers. And from now on, the company will be able not only to focus on developing game characters but also dive into developing the most important game events.