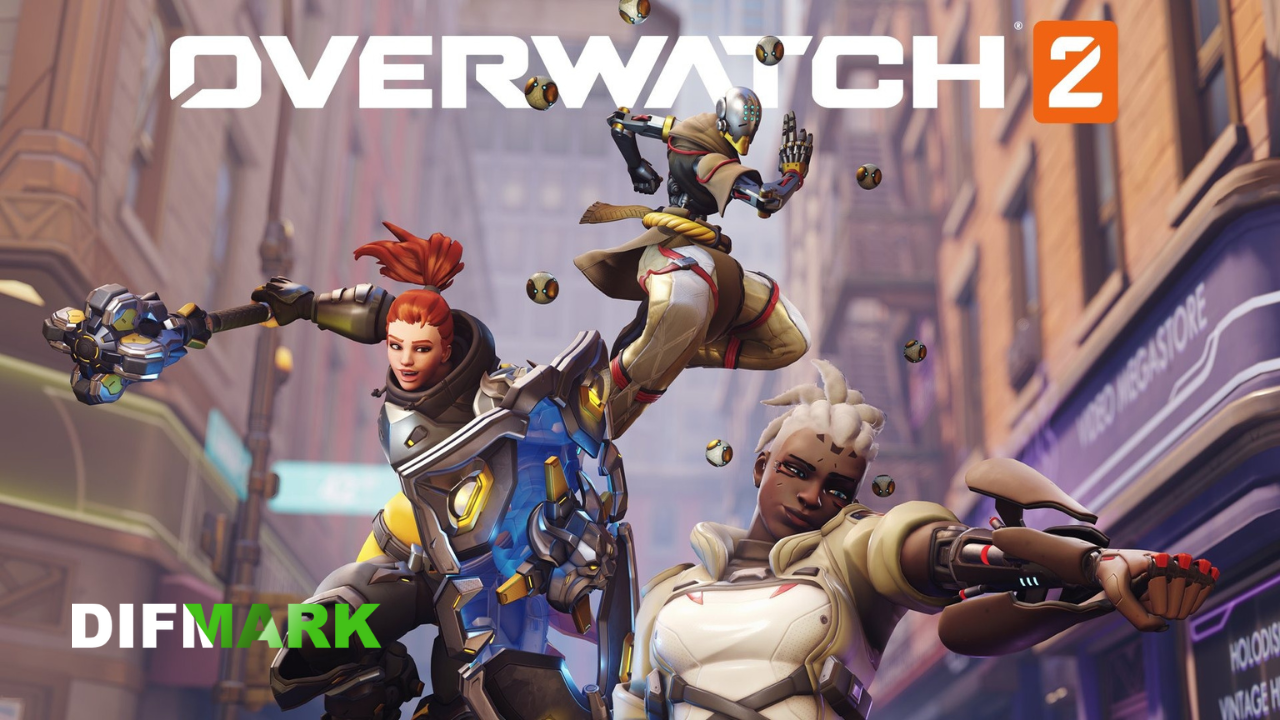 Not so long ago, beta testing of the famous gaming novelty Overwatch 2 ended. Players actively expressed their opinions. Blizzard has read the feedback and taken it into account for future development of the game.

Taking into account the feedback from gamers, the developers decided to eliminate the innovations for the character of Moira. It refers to the ability called "Necrotic Orb". In general, the gameplay of the heroine Moira turned out to be too passive. After all, this is a very powerful super ability, and it took a long period of healing for its users to have a significant impact on the course of battles. In the end, it turned out that most gamers tried to save this ability for the best moment. It reduced the number of interesting game situations, forcing the heroine to focus too much on recovery.

The Necrotic Orb and other new features will be removed by the start of the Overwatch League battles on August 11th.

The Super Jump unique ability, which was previously deprecated, will be back in the game. As you know, the super jump was the result of an error that occurred when trying to use the Guardian Angel ability. This jump organically fits into the gameplay. The initial version was not ideal, but the company decided to leave the unique ability to the delight of gamers. At the moment, beta testing is underway, focused, among other things, on the ability to perform a super jump.