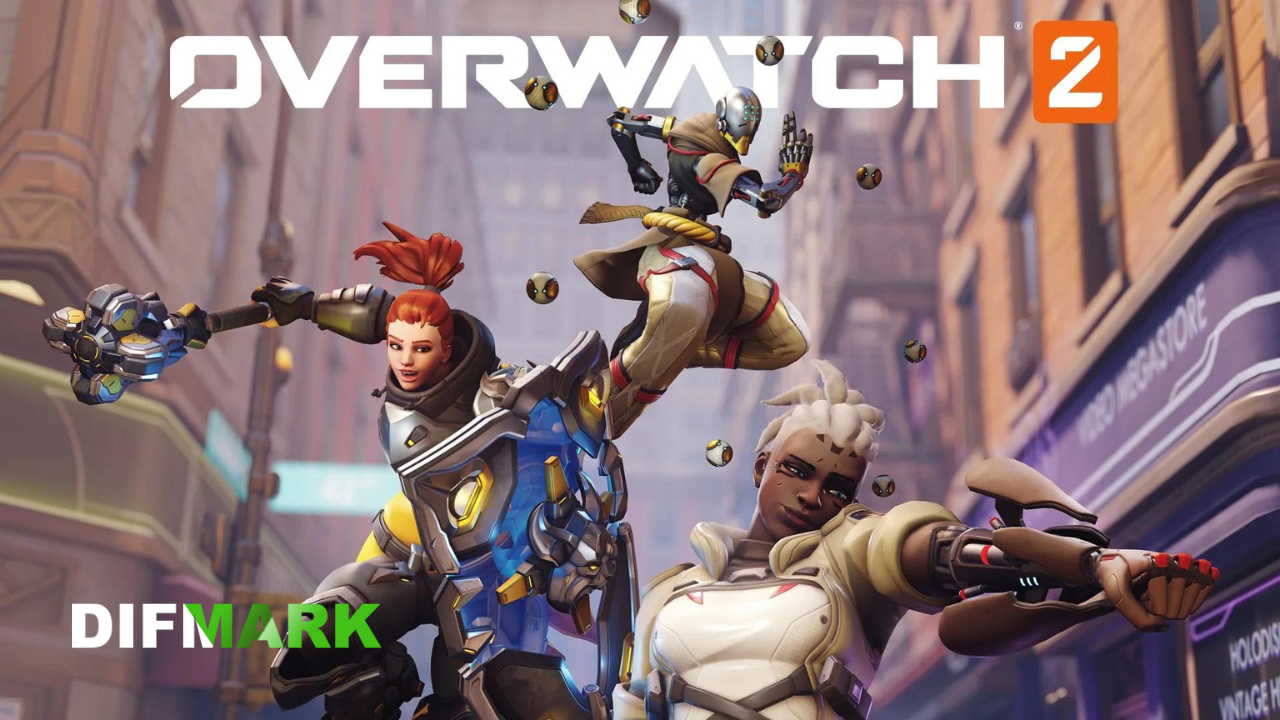 Blizzard noted that significant changes have been made to the abilities of Symmetra and Mercy in the legendary game. The second stage of beta testing of new items is in full swing. The company was inspired to change the feedback from gamers during beta testing. The company decided to make some changes to the game.

It turned out that Symmetra did not match the updated pace of the game. The charge time becomes shorter, and the size of the secondary attack is greatly increased. In addition, the teleport time has been reduced.

The company adds that Symmetra is an exceptionally strong hero, and the developers are worried that the new changes will give the hero too strong advantages. True, this is still only beta testing. What changes will eventually be fixed in the game is still unknown. And a lot depends on the players, as the developers carefully listen to their feedback.

Note that Mercy-Guardian Angel's ability was heavily modified in the initial beta. It happened by chance that when Mercy jumps in the process of the ability at a certain time, she flies up. From now on, this ability will not allow Mary to make a super jump, but the counter will fill up. And this counter-charge will determine the strength of the jump. we emphasize

Guardian Angel gives the heroine the mobility she desires to ensure her survival in the game. So, Mercy's Super Jump in Overwatch 2 was the result of a bug, but gamers appreciated its benefits. The company decided to make some changes. But in general, they agreed to make the mistake part of the game.