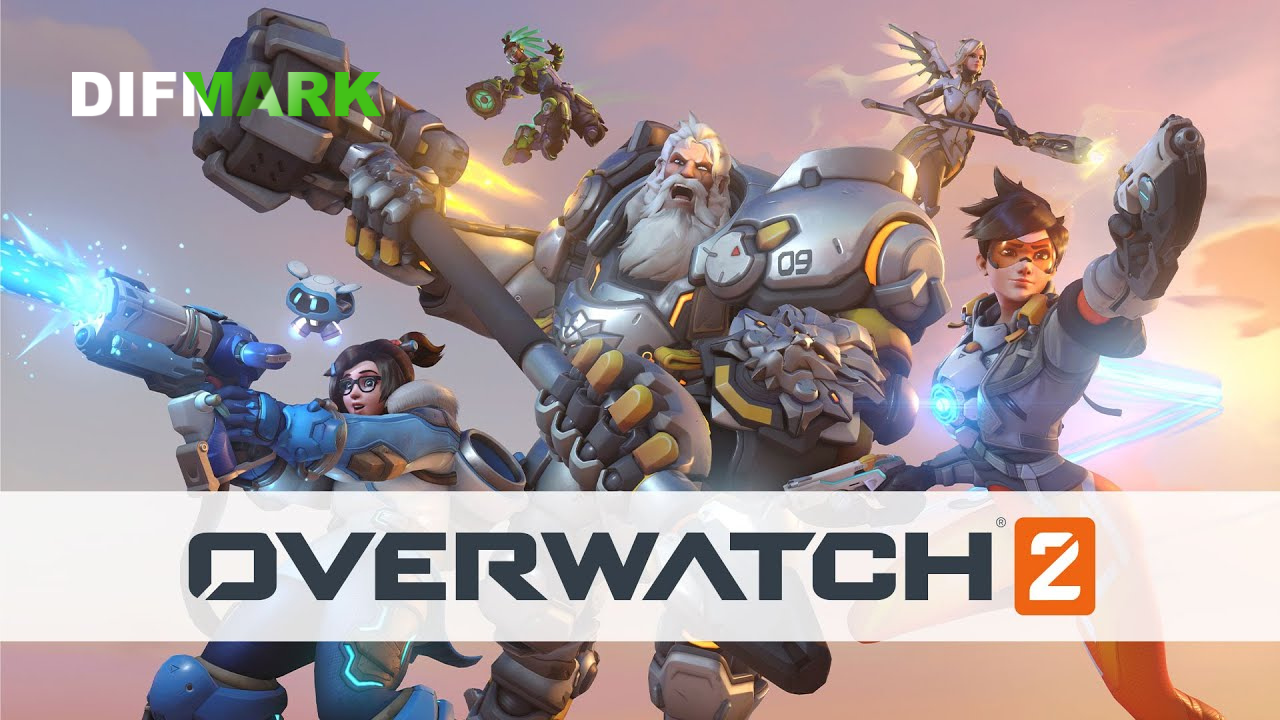 Finally, gamers have waited for the details about their favorite shooter, which was announced recently. So far, there are few details about the gaming novelty, but the company said that players will be pleased with the new battle pass at the beginning of each season. Blizzard announced this in a presentation for gamers dedicated to the upcoming exciting sequel. This pass in the new game will replace the well-known loot boxes that were bought by gamers and earned during the game. In addition to all of the above, players will enjoy an interesting vanity and new heroes.

The novelty uses a free-to-play model. The Battle Pass allows gamers to enjoy additional gameplay options. As it became known, it has four free levels in each set. In total, players will have access to 100 levels. In general, it is not yet clear how the in-game store will work, but it is clear that new gaming prospects are opening up for players.

The company decided not to comment on free and premium options yet. But soon, it will be possible to learn new details about the excellent battle pass system.

Recall that the players will enjoy three new characters, among which will be the brilliant heroine Queen of  Vultures. The novelty will see the world on October 4th. And the second season will begin on December 6th.

Monster Hunter Rise RPG is Coming to Xbox and PS in January
On January 20th, 2023, the company Capcom will bring the new action game to various consol...
15 hours ago
Read