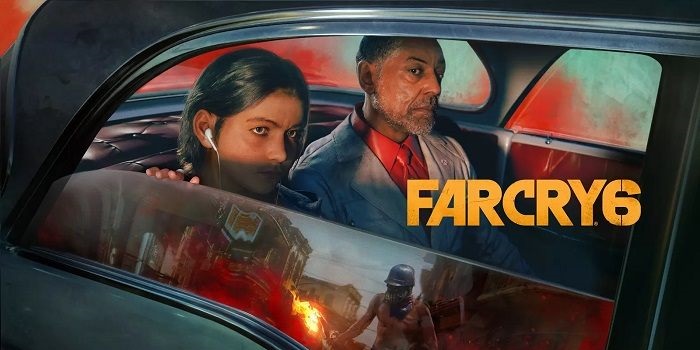 Far Cry 6 is one of the most discussed titles among gamers and critics today. The brand new game has a lot of interesting peculiarities and it seems like some of its technical features will be improved soon. Recently, some players draw attention to the fact that the frame rates can be increased due to the disabling Ubisoft Connect.

One of the first details about the new Far Cry title was poor optimization for multi-core CPUs. It turned out that the game loads multi-core processors unevenly, which leads to a drop in performance and frame rates. Such a state of affairs embarrassed a lot of fans who are actively searching for how to improve the performance of the game. It seems like there is appeared a way out.

Some users have reported on Reddit that the frame rate in the title can be increased by simply disabling the Ubisoft Connect overlay. It helped some players as they got new about 10-12 frames per second gain. It’s quite useful as some new PCs were limited to 60 fps only. The newly discovered trick increase the frame rates to 70 fps, so it quickly became a widespread solution for low fps problems.

Other users have confirmed such a trick has helped make the game more stable and improve frame rates. If a player wants to disable the Ubisoft Connect overlay, they need to go to the application menu and disable its display in the settings. That’s all - just open the game once again. According to different users, if the average frame rate does not rise, then this hint at least helps to reduce the number of drawdowns.

This is not the first time players have faced this issue in games. Previously, many users complained at least about the Origin overlay, which caused a noticeable drop in performance. Ubisoft didn’t provide any comments or feedback to players, so it’s not clear if they are going to somehow fix the performance of the game.

Far Cry 6 is available on all the popular modern consoles and PC. Despite the game looks quite high quality, a lot of players are embarrassed by following the “Far Cry 3” formula for almost ten years. Previously, it was announced that the title will include a lot of new features for the series.

Another part of the fans of the franchise is excited about a big number of various references to previous games of the series as well as meeting the familiar gameplay. Gamers still exploring the content of the game, writing guides, and finding numerous Easter eggs and interesting activates.

Indie game in the style of "Zelda" will give a nostalgic experience
There is excellent news for fans of indie games. A new release called "Airoheart," inspire...
23 minutes ago
Read