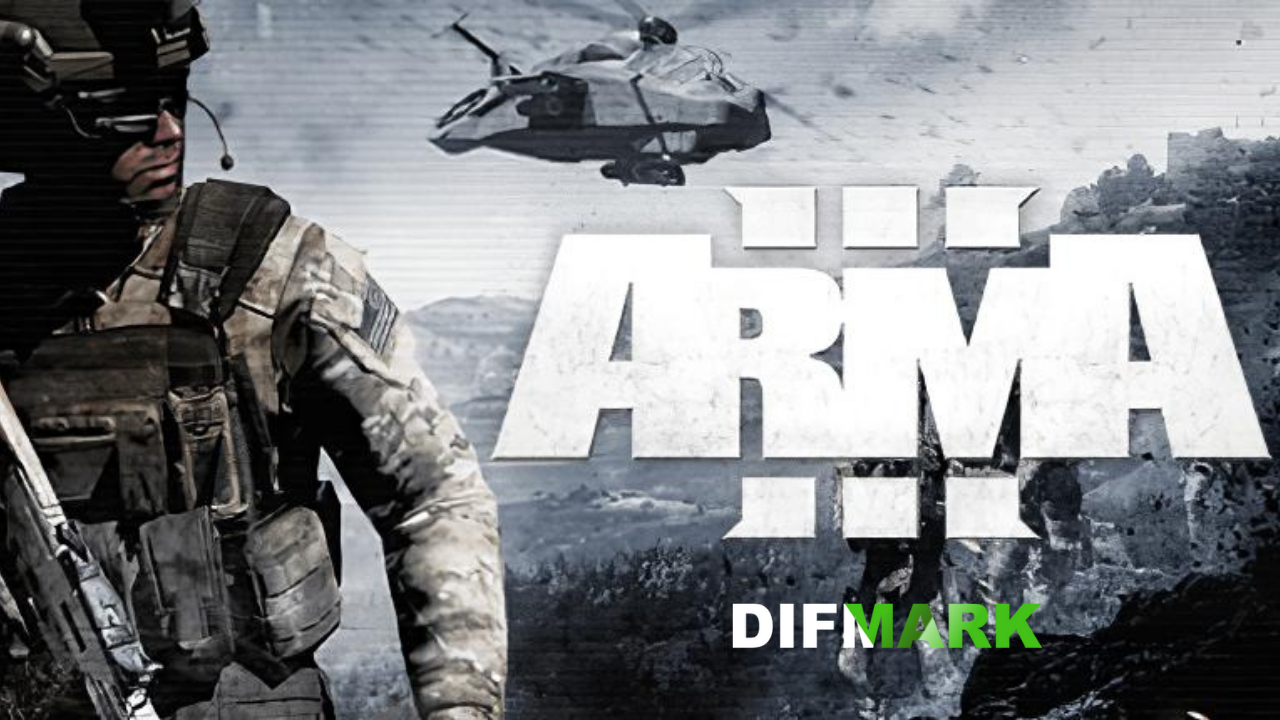 Bohemia Interactive, the developers of ARMA 3, revealed the date for the live stream to show the details of the new military shooter. But it seems that the leakage happened earlier than was scheduled.

The post information on r/GamingLeaksAndRumours, the informant with the very accurate nickname PlzDontBlame, revealed the marketing and brand guide of the next Arma Reforger game version.

From this online leakage, it is known that the game will come for PC, Xbox, and PS consoles.

Instead of posting blurry screenshots or photos, there was a full gallery of screenshots and a document for public display.

If the leaked information appears to be accurate, the game's name will be ARMA Reforger, but not ARMA 4. Again, it will be a multiplayer game shooter. And this time not only for PC.

But still, it is unclear if it is going to be a simultaneous release for consoles and PC or if the Xbox and PlayStation versions will follow later.

Thus, Reforger is created to introduce console players to the ARMA world that will contain in-game monetization and multiplayer features.

In the document, there is information that the game is going to be a simulation, not a simulator. So, it became clear that developers have no plans to release ARMA 4 because of difficulties in Enfusion technology. So, they genuinely state that they will not deliver ARMA 4 in full scope.

You may find out more information during a live stream on May 17. Although the game is on the list of the 20 best games to play now, perhaps it will be recognized for its zombie mod.