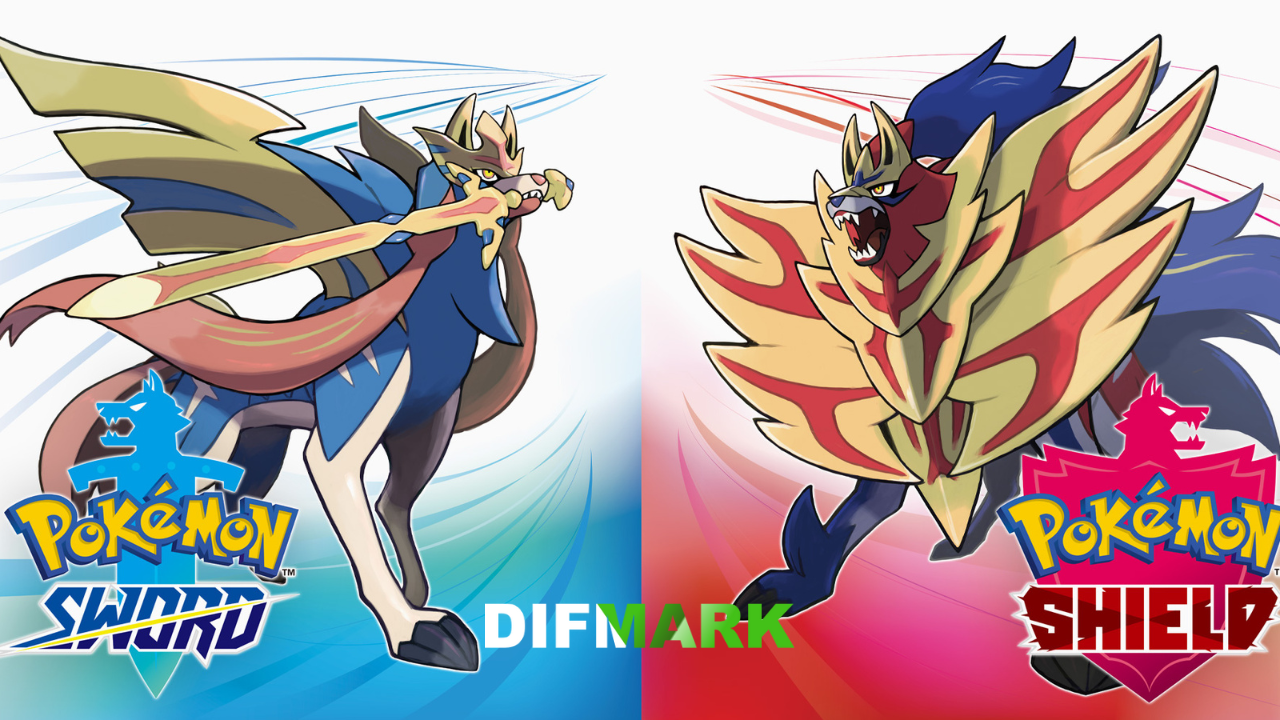 Online Features in Pokemon Sword and Shield Have Been Changed

We present you with some interesting news about Pokémon. Starting next month, several online features of the great novelty Pokemon Sword and Shield will change. The company has issued a notice to this effect. So it became known that on November 1st, some functions will be removed. Gamers can still participate in trade and max raids. However, it will no longer be possible to take part in various ranked battles or different online tournaments.

From November 1st, the novelty will receive a  wilderness area news update that will include new playable characters.

Unfortunately, online competitions are coming to an end, but different friendly battles will still be available to participate in, they won't appear in Pokemon Home starting December 1st of this year. Luckily, all of Y-Comm's features, and several others, will still be available, which is great news for fans.

Recall that an interesting game was released in 2019 and gained immense popularity. It is the 8th generation of the Pokémon franchise. In just about two years,  24.5 million copies were sold, proving the phenomenal success of a video story about our favorite characters.