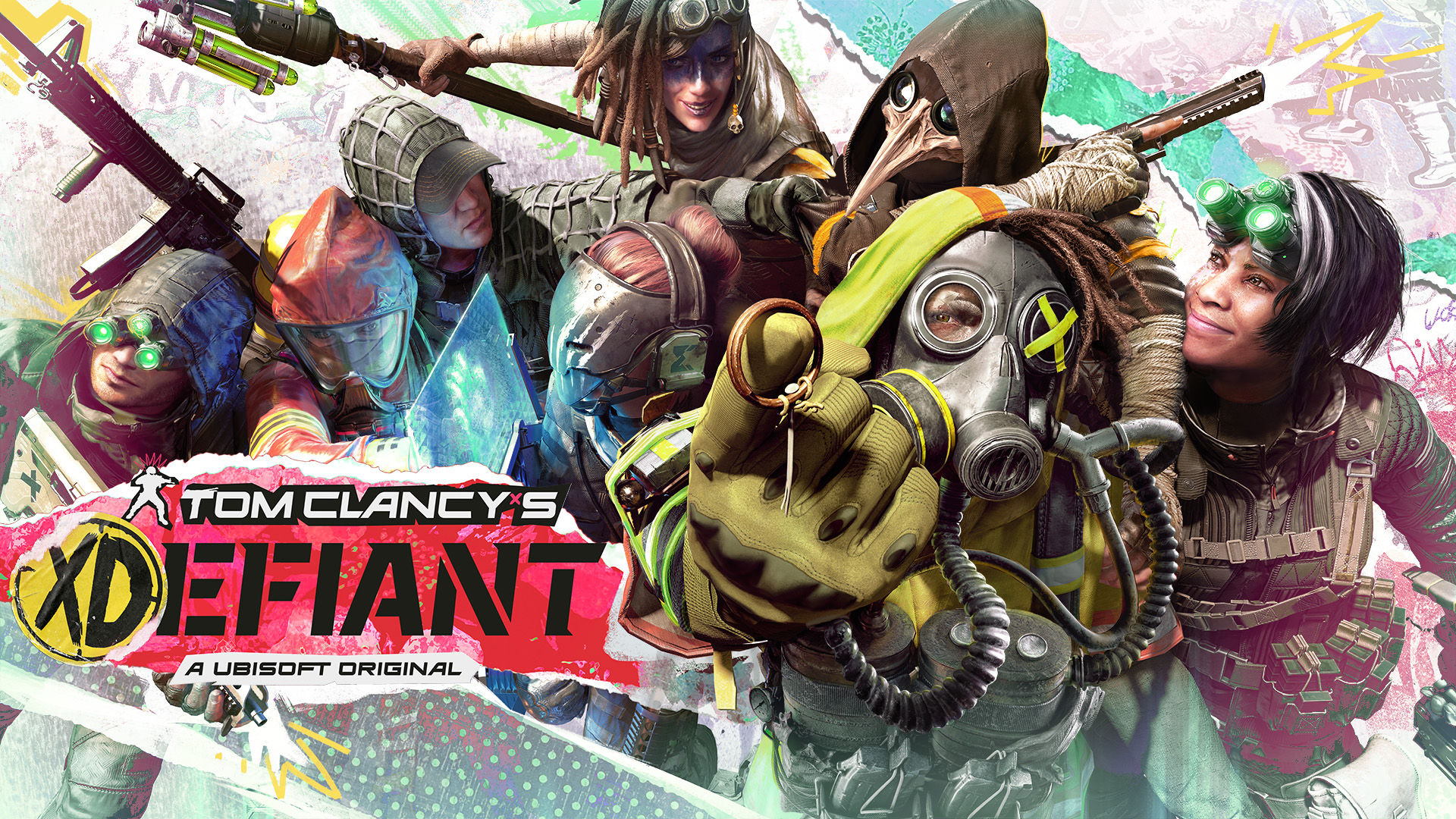 New Tom Clancy Crossover Game Will Be Announced on July 19

According to the small teaser video posted by Ubisoft recently, at 11 AM PT / 8 PM CEST players will receive an official announcement of a new Tom Clancy's game on the official YouTube channel of the company. Furthermore, it will be a crossover of some of the most successful and popular franchises including Ghost Recon, Splinter Cell, and The Division.

The teaser looks exciting bringing grand vibes to gamers by its neon font and funny changed Tom Clancy's logo. It’s been a month since there were some rumors on the Internet related to the upcoming crossover with the title BattleCat. For now, it seems like all the suggestions were true. However, the name of the title may be a codename and be replaced later.

“Tomorrow, things are going to get wild”, says Ubisoft on social webs. That sounds about right if the game will indeed combine features of Ghost Recon, Splinter Cell, and The Division. In this way, we can expect well-developed realistic shooting, interaction with maps and building proper routes on them, complex stealth features, and many others. However, it isn’t clear what genre can players expect from the so-called BattleCat. Will it be a royal battle or something else? The game will be a PVP team shooter, but No one knows further details yet.

Despite there is little information about the game, according to the small IGN gameplay video, it will take place in the near future. Including in the territory devastated by the clashes of New York. Among other things, in the video, you can see the CERA truck – a federal agency that deals with the elimination of the consequences of various disasters, including the spread of the virus in The Division. The gameplay shown in the video recalls a Call of Duty game, but with some special skills like in the Division. Combining with government conspiracies and spy stories from Splinter Cell, it may become a pretty interesting setting, unlike other popular titles.

Players expect the release on PC and unnamed consoles. The approximate release date is still unrevealed as well. Previously, fans were disappointed about the delay of a sci-fi spin-off Tom Clancy's Rainbow Six Extraction release. According to the latest official information, it will be released in 2022. It looks like Ubisoft is not satisfied with such a reaction from fans, so the announcement of a new Tom Clancy's game may improve the current situation.