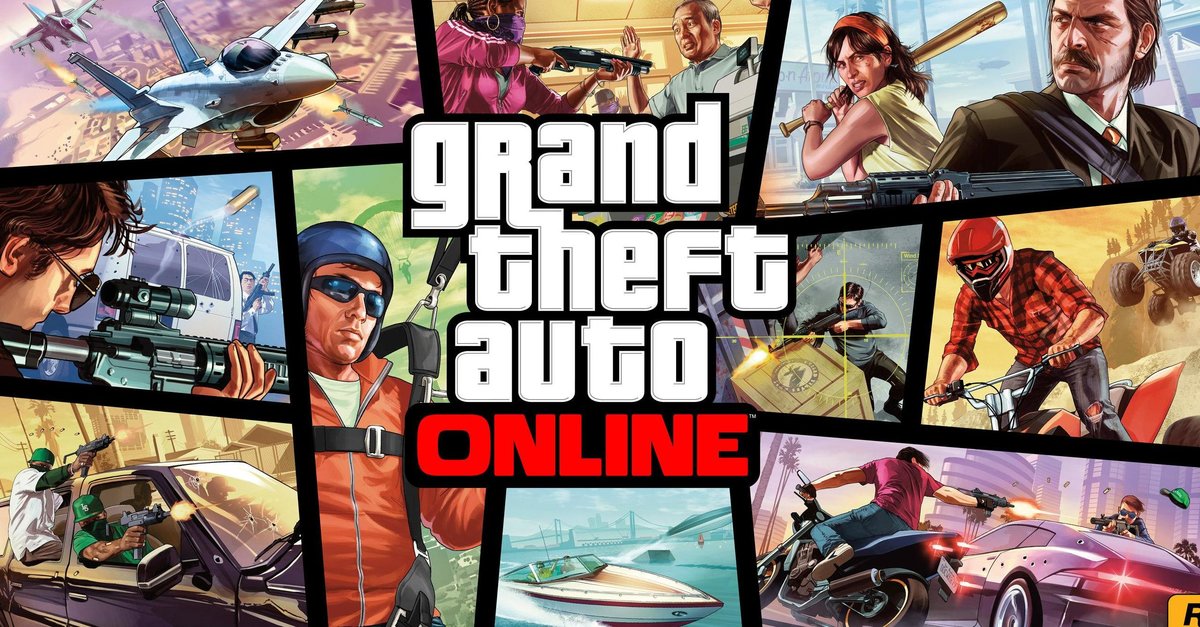 New Content From Old Games Is Coming for GTA Online

According to the recent updates, Rockstar is preparing a large update on all the classic GTA games soon. However, it seems like it’s not the only great news for today. The studio will release new cosmetic items and a number of GTA Online events to celebrate the 20th anniversary of Grand Theft Auto III.

Earlier, Rockstar Games announced the Grand Theft Auto: The Trilogy - Definitive Edition compilation. The collection includes three main games of the "3D era": GTA III, Vice City, and San Andreas. There are no details about the rerelease yet. According to insiders, these will be remasters based on Unreal Engine 5.

The big hype about the remasters of the classic GTA hasn't subsided yet, but Rockstar has already prepared the next surprise for their fans. In their Twitter profile, the developers announced the comeback of some characters from the classic trilogy in GTA Online! Besides, the developers recommended paying attention to the southern part of San Andreas and its surroundings. All the community is excited with such great news of the upcoming crossover.

Earlier it was reported that by the end of 2021, Rockstar Games plans to release several new collective missions for GTA Online, such as The Heist Challenge. Then the players were asked to steal a certain amount in order to receive a unique transport as a gift. In addition, the developers will show a new kind of activity in the update, timed to coincide with Halloween.

The developers will continue to support the rotation of certain modes and types of work for players. Thus, the developers want to give users more variety. At the same time, Rockstar plans to update the lists of activities every season. In this way, a lot of new content will release regularly and please players.

The developers of GTA also remembered the version of GTA 5 for the Xbox Series and PS5. The version of GTA Online will include some improvements as well, but the developers do not talk about them yet. Many fans are not excited with this announcement as it confirms that the development of GTA IV is way far from the finishing as well as the graphics didn’t improve too much. In comparison, the difference between the graphics of the PS4 and PS5 versions of the game was colossal!

The only hint about the future updates provided by Rockstar was to regularly check out the official website of the game. The gaming community is waiting impatiently.