A New FIFA 22 Will Be Released This October 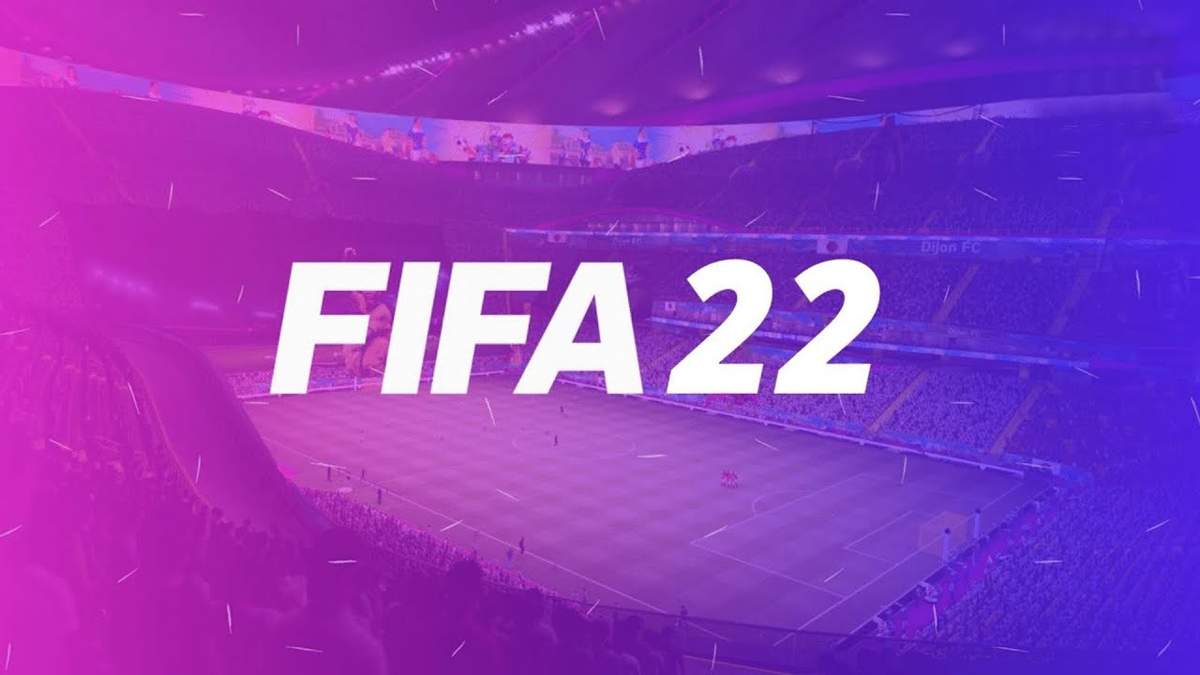 According to the latest reports, the new part of the FIFA franchise is in the final stages of development and will be released on 1st October. The game will be available on both PCs and consoles. Players wait for many novelties and upgrades of the gameplay.

Electronic Arts revealed the date of release of their upcoming game in the new FIFA 22 trailer. It showed numerous popular players including Kylian Mbappé, Christian Pulisic, David Alaba, and so forth. There wasn't a lot of new information in the teaser as it's quite short. Nevertheless, now fans of the game know that it will be available on both last- and current-gen consoles. There were a lot of speculations previously that the game will be available only on the newest consoles. Fortunately for the owners of older consoles, they could enjoy the title as well. Hence, it will be possible for players of the majority of popular platforms to check out the new FIFA game.

Another interesting feature that was shown in the trailer is HyperMotion. It's a brand new game mechanic based on the skills and gaming style of professional soccer players. The developers used materials from real football matches to make the mechanic more advanced and realistic. The feature is provided with machine learning. It will create new interactions between players and their actions in real-time. In this way, a lot of new unique animations will be created during every single match. HyperMotion is going to be a new revolutionary technology that will change the whole gaming industry.

Also, the cover of FIFA 22 was recently revealed as well. Like the previous year, a football star from the French team Paris Saint-Germain Kylian Mbappé appeared there. Mbappé actively took part in the development of the game and HyperMotion. This time, the cover looks not so unusual as a previous one, but it’s still very stylish

The company stated that customers who made a prerelease will receive a FUT Heroes player. However, there is still no information about the identity of the player.

As was promised by EA, FIFA 22 will be an innovative project with a big number of diverse new peculiarities. Despite each new title the game process improves and becomes better, this time it's likely to be much more features making FIFA realistic and exciting. HyperMotion is not the only significant update, but there is still not much information about what will wait for fans on release.

The Zenloss Zone Zero by Hoyoverse is Going to be Revealed on May 13
Hoyoverse, the developers of Genshin Impact, announced the upcoming release of the upcomin...
14 days ago
Read