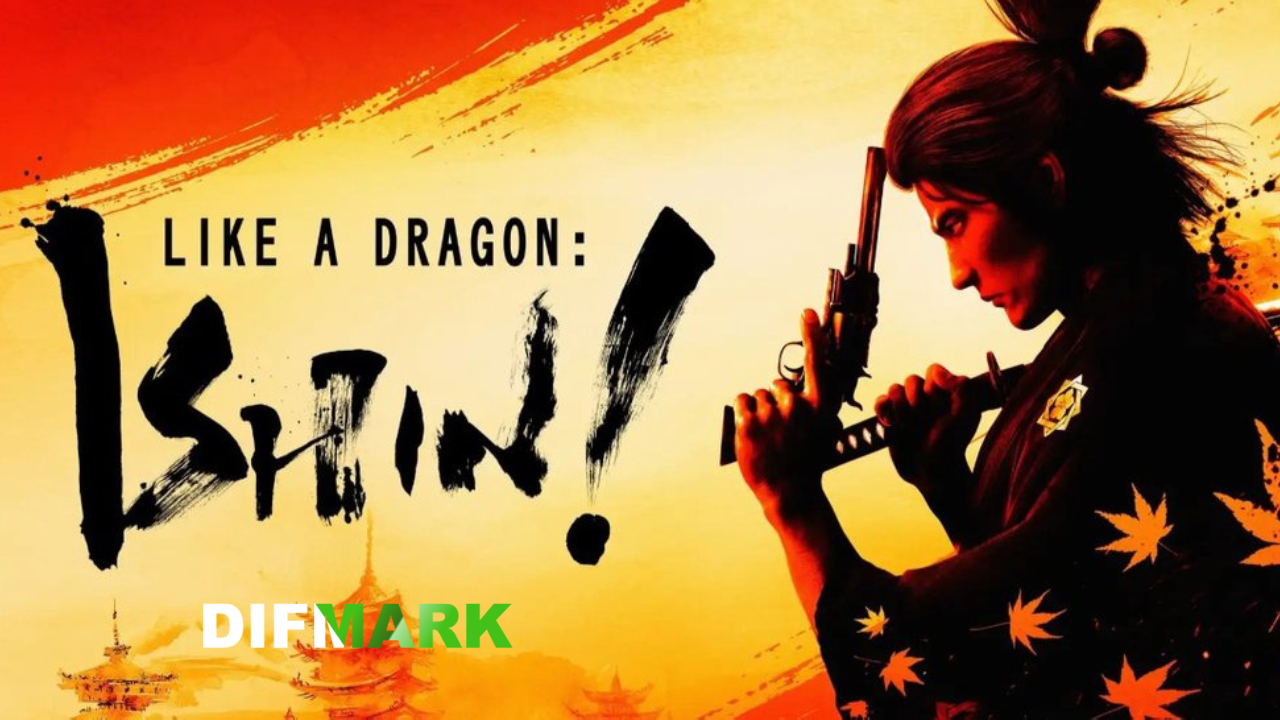 No English dubbing in Like a Dragon Ishin: Yakuza Ishin Remake

Like a Dragon: Ishin, a remake of Yakuza, which was previously only available in Japan, was presented at the Tokyo Game Show. As it became known to gamers, the novelty will be duplicated only in Japanese. There will be no English dub. In an interview with one publication, the producer told the reason for this decision of the company.

So, it is a remake of the game, released in 2014 in Japan. It has never been in the West. The specificity of this spin-off lies in the features of the plot. The game intends to take gamers to the heart of the glorious Bakumatsu era, dating from 1853 to 1868. Players will witness the end of this era. The license officially changes its name and drops the term Yakuza in favor of a literal translation. The game will only be available with a Japanese dub. According to the manufacturers, this is the ideal solution. During an interview, producer Masayoshi Yokoyama noted that Western audiences have a negative attitude toward subtitled content. English-speaking players prefer dubbing. But even despite this, the game, according to the producer, was received positively. Long-time fans still choose the Japanese version with English subtitles so they can hear their favorite characters' voices.

So, subtitles will be used, not dubbed. The manner of speaking in that distant era, which the game tells about, was too difficult to translate. And the developers want to recreate that amazing atmosphere of antiquity. So, the release of the novelty will take place on February 21, 2023. You can play on PC, PS5, PS4, Xbox Series, and Xbox One.