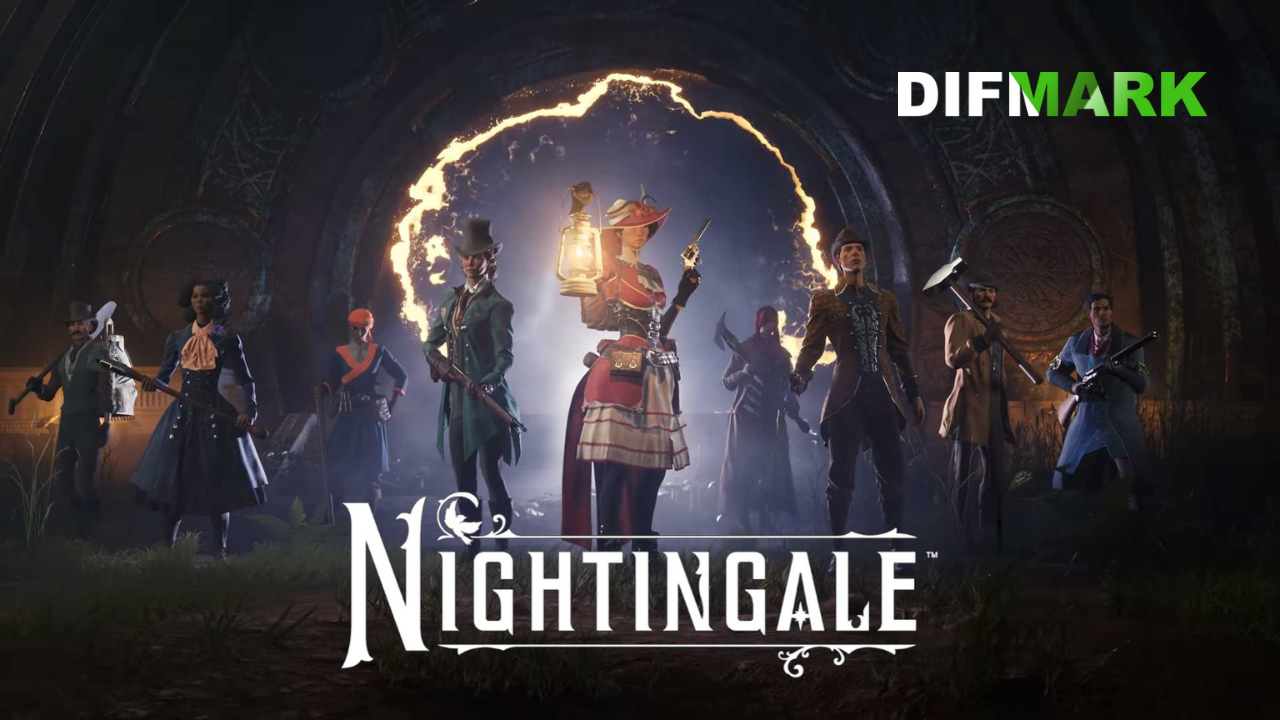 Nightingale - a deliberate departure from the narrative

There are new details about the long-awaited game. At the end of this year, gamers are looking forward to the release of Nightingale, which offers an exciting adventure in a beautiful dark fantasy world. According to the chief of the studio Inflexion Games, there was a conscious departure from the usual storytelling methods that gamers could see in the fantasy role-playing video game Dragon Age and the sci-fi novelty Mass Effect.

Flynn also spoke about the game's Victorian-era setting, noting that the developers were looking for a new theme that was more familiar to gamers.

So, the great game Nightingale will have some elements of an RPG, but first of all, it will be a spectacular survival video game. Instead of a branching narrative, this new product's gameplay will focus on gamers' stories.

In essence, the concept of a video game is a massive sandbox for gamers' stories. In general, it will be an intriguing dark fantasy video story. Become a fearless tramp and go on an exciting journey. Explore, craft, build and fight in this stunning fantasy universe. Players are looking forward to releasing new items at the end of this year.