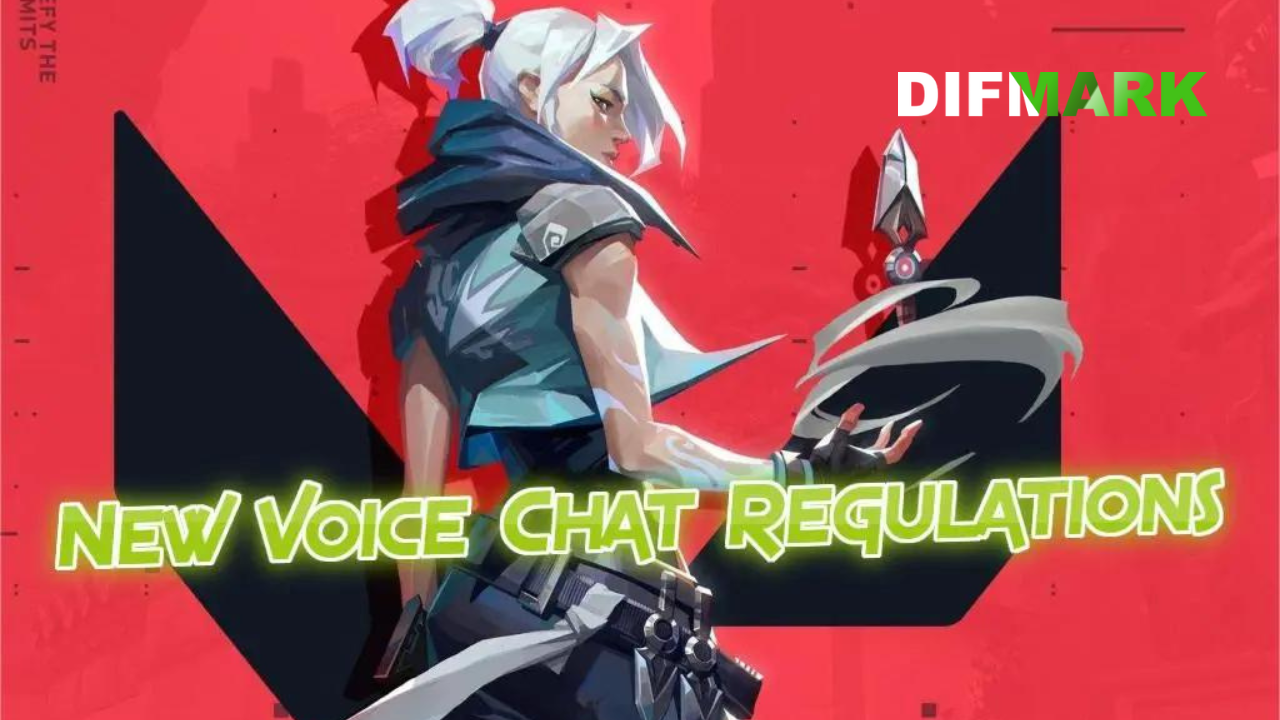 Game developers are seriously concerned about the destructive actions of gamers.

Riot Games will start recording Valorant voice chat to stop the possible destructive and toxic behavior of some players and make the game as comfortable as possible for everyone. The company has previously stated that its goal is to achieve maximum game security for everyone. So from time to time company employees will listen to voice chats in case of receiving messages about violations of the rules of conduct. Recordings will only be kept for a certain short time and then will be deleted.

It was noted that if the player does not agree with this policy, he can turn off the voice chat altogether and thus avoid listening.

A blog post was published that talked about the features of the parameters of this voice rating system. So, the main goal of the innovation is to achieve the most comfortable conditions for the players. The company is categorically against aggression and insults in voice chat and assures that troublemakers will be fined.

So, from July 13, the company will start launching a voice-over system in North America. Soon, the program will be trained on language models, and its beta launch will take place at the end of the year. The developers claim that some errors are possible since the program is new, but over time, all inaccuracies will be eliminated.