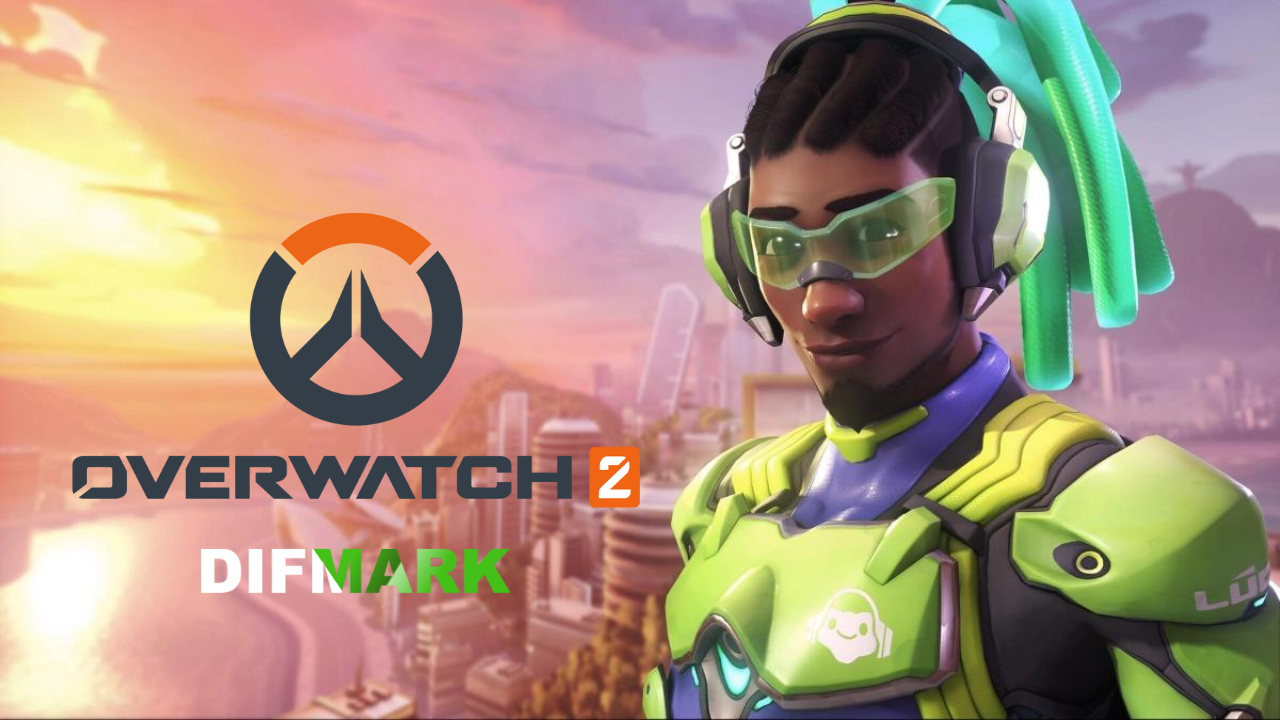 News for Overwatch 2 fans: Lúcio skin is not to be used

A couple of weeks have passed since the shooter's release, but gamers continue to find bugs. Overwatch 2 fans have found that Lucio's Snow Fox skin "communicates" their position to other gamers.

So, the skin presented to the players in 2018, alas, is very outdated, imported from the first part of the series. It emits a special ice effect that enemies can see through walls.

According to gamers, this circumstance was discovered quite by accident. In the process of passing the game levels, it suddenly turned out that the skin is easily visible through the walls. The weapon emits smoke that can be seen by enemies. So it’s better not to use the skin because it can cause trouble for gamers. Note that this skin is now impossible to buy, but despite this, gamers continue to use it in the game. Alas, this is a bad idea. By the way, other skins, such as, for example, the hammer of the Rhine, also have some problems.

Recall that Overwatch 2 is a chic first-person shooter developed by the famous company Blizzard Entertainment and published on October 4 this year. The continuation of the video novelty is distributed free-to-play on PlayStation 4 and 5, Windows, Xbox Series X/S, Xbox One, and Nintendo Switch. Fans love the shooter for its dynamic gameplay, bright animation, and graphics. Therefore, everything that happens in the game is discussed on various online platforms.