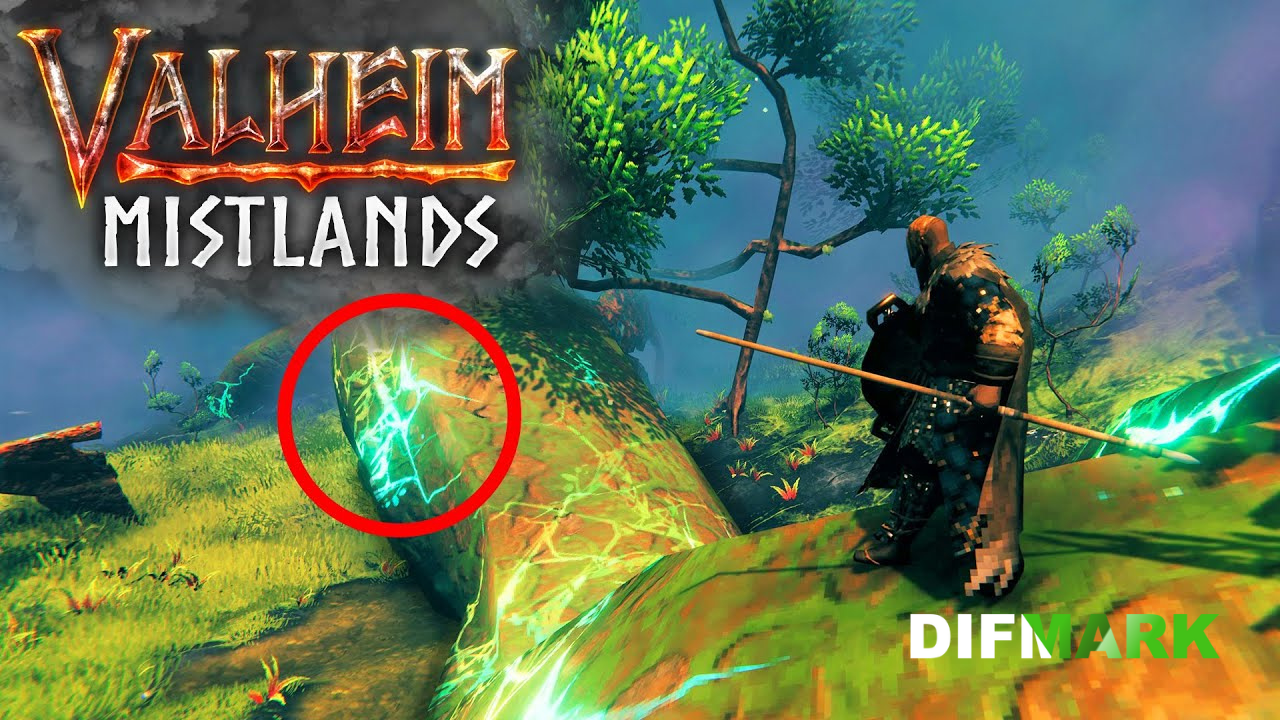 There is great news for fans of spectacular survival games! The Mistlands update for Valheim is coming soon. We will also see the final video trailer, which premiered on November 22. This update is likely to be the biggest patch for the survival sim since its release.

So what's in store for us? Game developers, Iron Gate, promise to please gamers with innovations. A new biome has been planned for the mysterious Misty Lands. We'll also see an impressive new arsenal of weapons and get to know the playable creatures that you can fight.

A new crossbow will appear in the game, and a great sharp sword can easily cut enemies in half.

As you know, Valheim is a luxurious survival game in which you need to be on alert all the time to be able to repulse your opponents in time. The novelty has excellent graphics and animation. Before the players open up a world of surprise, saturated with the wonderful culture of the Vikings and the majestic Scandinavian mythology.

So, we are waiting for a new trailer, which will finally lift the veil of secrecy over the upcoming gaming events. We hope the game will live up to the high expectations of gamers.