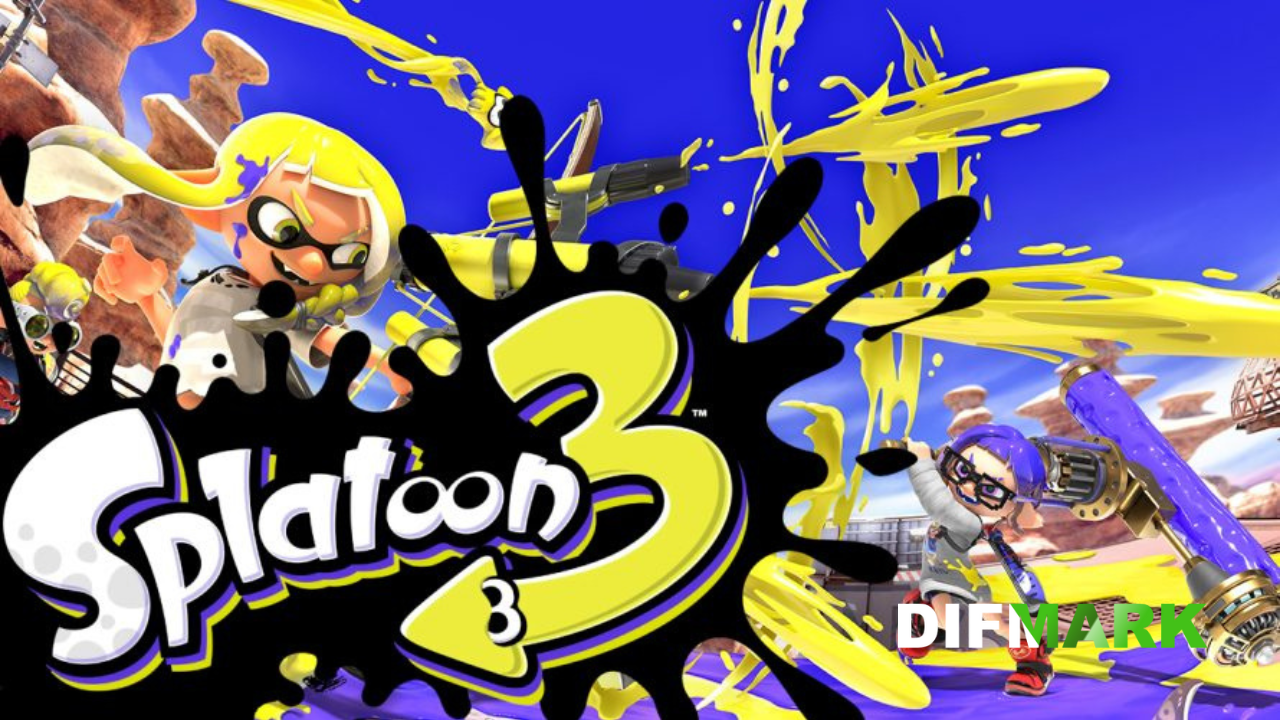 New screenshots of Splatoon 3 have sparked a wave of discussion

Gamers are excited about a series of new Splatoon 3 screenshots as the release date approaches and the suspense is rising. Therefore, every time the creators lift the veil of secrecy over a new product, fans meet insider information with pleasure. The company shared the new data on Twitter via the Splatoon account.

Nintendo showed three vivid screenshots, telling that mysterious structures of unusual shape were found in the fantastic space of Alterna. What is it? The image in the screenshots is also ambiguous, as is the cryptic inscription. Obviously, the creators of the game want to stimulate the creativity of the fans, who will be happy to figure out what lies ahead for them. The post-apocalyptic atmosphere and Inkling looking into the distance - that's what you can see in the images. Something vaguely shaped is of particular interest.

Fans vying with each other began to discuss what they saw in the comments. Everyone was interested in the new elements shown in the screenshots. For example, one Inkling had a water bottle attached to his back. The statues could be seen in the distance. Fans of the game began to wonder with interest what it meant.

On September 9 this year, gamers will be able to get a definite answer to all questions, because that is when the release of the long-awaited popular game Splatoon 3 is scheduled. A chic shooter, an exciting video game that will allow you to immerse yourself in the world of amazing adventures, is relevant for the Nintendo Switch console. Like the previous game, the novelty will provide an opportunity to participate in exciting online matches. An interesting plot and excellent graphics with special effects are guaranteed!

Monster Hunter Rise RPG is Coming to Xbox and PS in January
On January 20th, 2023, the company Capcom will bring the new action game to various consol...
15 hours ago
Read