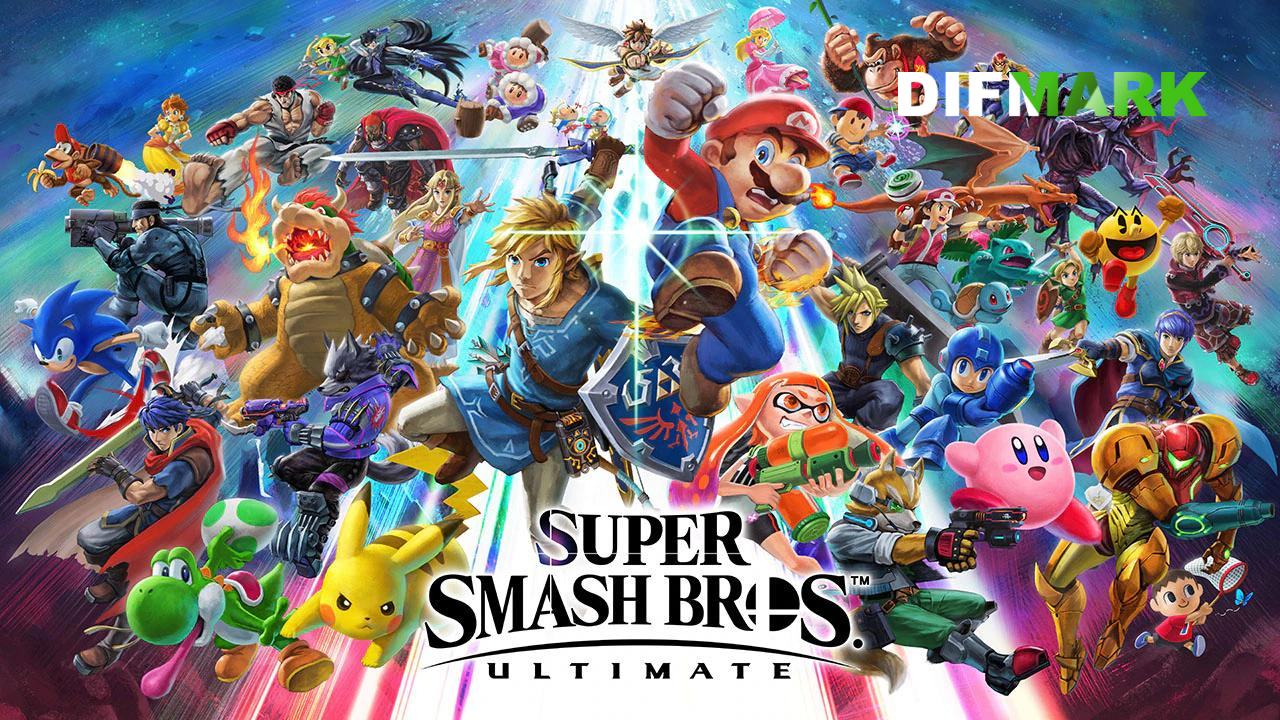 A game fan decided to set a world record, and he did it perfectly. However, the gamer looked exhausted after the victory, so it is obvious that physically and mentally the victory was not easy for him. However, he achieved what he wanted.

Note that this super record overshadowed the previous one, which was fourteen hours less. So, the record-breaking streamer TCNick3 set a record for the longest game session in the fighting game. For almost 70 long hours, the gamer played crossover under the supervision of witnesses, ready to confirm the player's achievements.

According to the Guinness Book of Records, the player gave himself ten minutes of rest after every hour of the game. He also tried to eat right so that nothing would interfere with the gameplay. Despite all the precautions, the victory was not easy for the player because such a continuous game process does not have the best effect on health. Probably, the record holder will need a long rest. Note that the previous record was set by Daniel Bergman back in 2016, having spent 57 hours in a row playing this game.

In turn, the current star of the gaming community, streamer TCNick3 played 69 hours, four minutes, and twenty seconds. Alas, the streamer's record has not yet been recognized. After all, the organization needs a certain amount of time to check everything.