New GTA 5 For New Consoles Will Be Available For Free 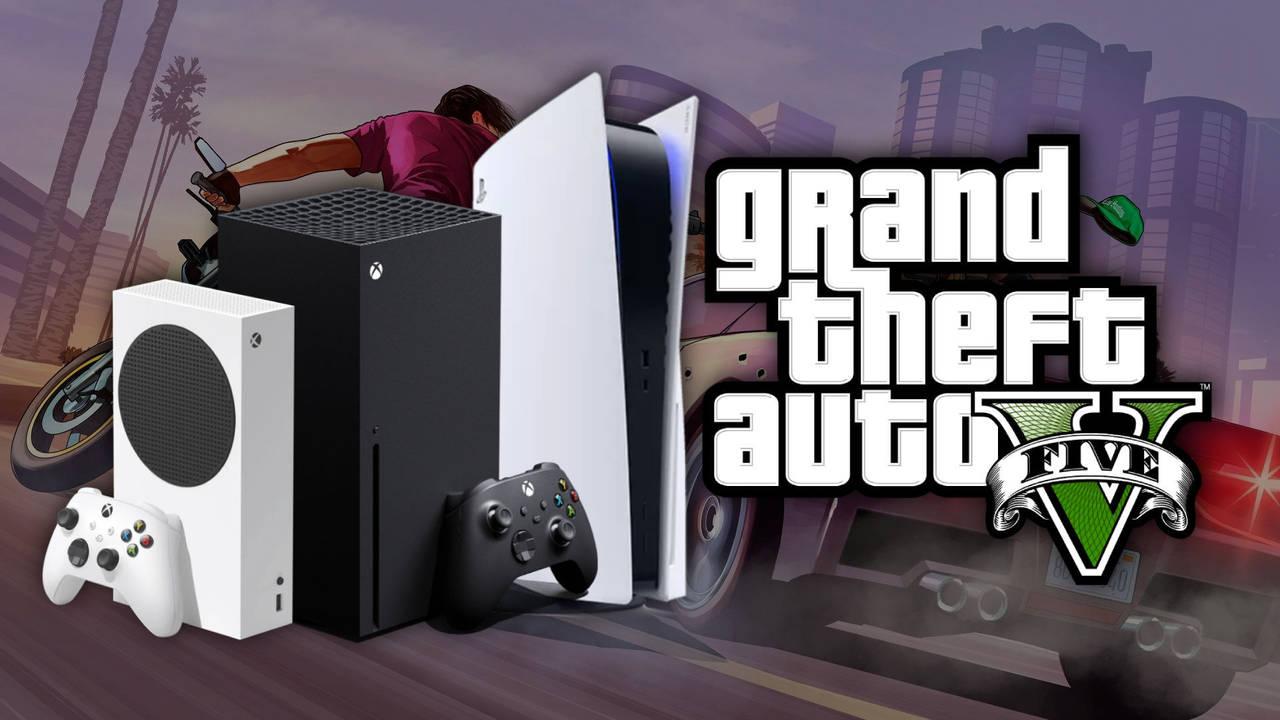 GTA for the latest Xbox and PS consoles is a pretty long-awaited project. Previously, the developers had promised to release it in 2021, but later they postponed the release to March 2022. For today, the release is pretty soon.

Rockstar has finally announced the release date of GTA 5 for next-generation game consoles: everything will happen on March 15th. The delay in release dates is due to the fact that the developers needed more time to bring GTA 5 for new consoles to the ideal. In other words, whatever happens with Cyberpunk 2077 and a number of remasters, including the infamous re-release of the classic GTA.

The game will run at 4K resolution at 60 fps, there will also be real-time ray tracing, updated textures with a greater draw distance, HDR, surround sound making the title way too advanced in the technical aspect. The loading speed of the game will also increase, primarily due to the SSD in the new consoles.

Along with GTA 5 for consoles, GTA Online will be released. Sony game console users will be able to play it for three months for free.

Owners of GTA V on PS4 and Xbox One will be able to transfer their characters from GTA Online to next-generation consoles once. In addition, a new feature will be added on PS5 and Xbox Series that will allow players to skip the story prologue to jump straight into GTAO.

Besides other news related to the GTA franchise is a conformation of developing new GTA game. It seems pretty surreal as the majority of players just accepted the fact that Rockstar is going to endlessly support and continue theirs over successful GTA Online. Nevertheless, it’s not a rumor anymore and is officially confirmed by the developers. This was announced by the representatives of the studio in a blog on the official website.

The developers noted that the development of a new part of GTA is in full swing. At the same time, the studio is trying to bring something new to the game, which would significantly distinguish it from past titles in the series. However, representatives of Rockstar said that they are not yet ready to share the details and the release date of the new part.

Earlier, stock analysts noticed a possible release date for GTA VI in a Take-Two report to investors, but this leak was taken as just an inaccurate guess. The document states that the studio expects a significant increase in revenue in 2024 - in a similar way, company representatives previously indicated the release of GTA V. So, it seems like not that much to wait.