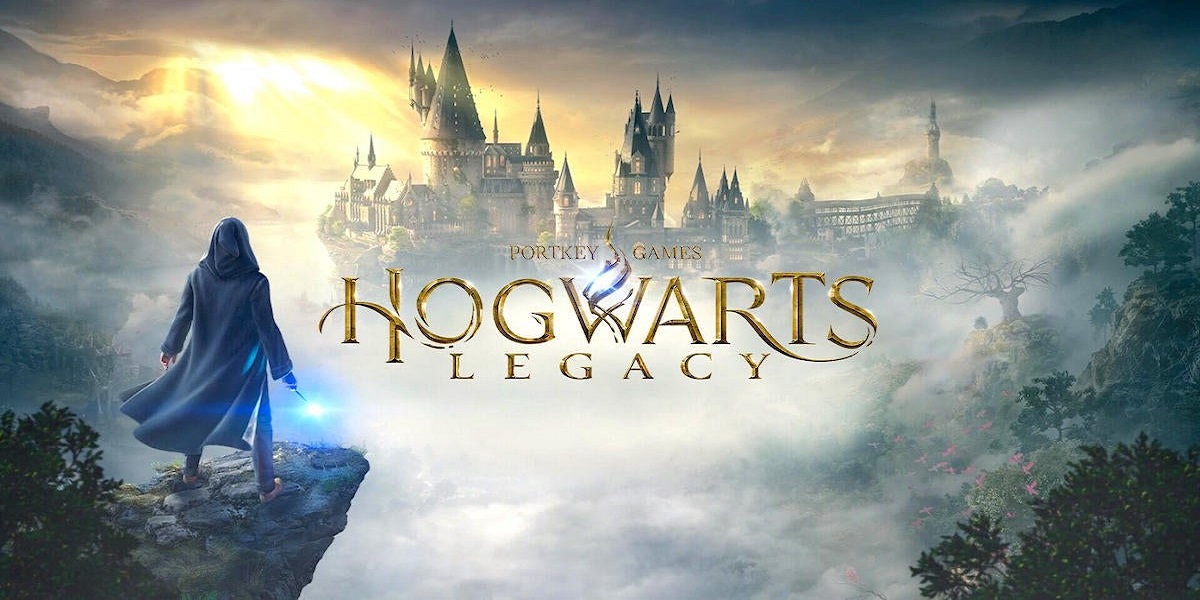 Hogwarts Legacy May Be Delayed

According to the latest rumors, Hogwarts Legacy may be delayed till the next year. It seems like the official announcement of postponement will be announced soon.

At the announcement of Hogwarts Legacy in 2020, the developers planned to release the RPG adventure game in 2021. Nevertheless, the last January the Harry Potter universe title was postponed until 2022. The majority of fans were upset about such news. However, it seems like another delay is coming.

This information was shared by a trusted insider Colin Moriarty, who notes that the game has certain problems right now. In addition, he was informed that Hogwarts Legacy would not be released this year. Moriarty says he's looking forward to the game, but according to his information, the developers need more time to make it more qualitative and optimized.

The previous announcement from Tom Henderson stated that more details about Hogwarts Legacy may be revealed at the State of Play show, which will take place in early February. It’s quite possible that the postponement of the release of the title or at least its approximate release date may be officially announced there.

The possibility of the delay is not surprising due to the complexity of development during the pandemic and the desire to create the highest quality project as there is a lot of obvious competitors. Moreover, the upcoming S.T.A.L.K.E.R. 2 became postponed several days ago as well.

Hogwarts Legacy is an upcoming open-world RPG that takes place in the same universe as the famous Harry Potter books. A player may start their own journey through familiar and completely new places, find fantastic creatures, change a character, brew potions, learn spells, develop talents to become a real wizard.

A player controls a Hogwarts student and is free to explore the open world around him, including locations such as the Forbidden Forest and Hogsmeade. The voice, appearance, and gender of the character can be adjusted in the beginning. A player masters various spells and combat abilities, as well as brews potions and tames magical beasts. The game has a system of morality, which is responsible for the decisions made by a player during the passage.

The game can boast an unusual setting as it will take place much earlier than the rest of the Harry Potter series. A player will visit Hogwarts of the 19th century.

The game will be available on both consoles and PC.