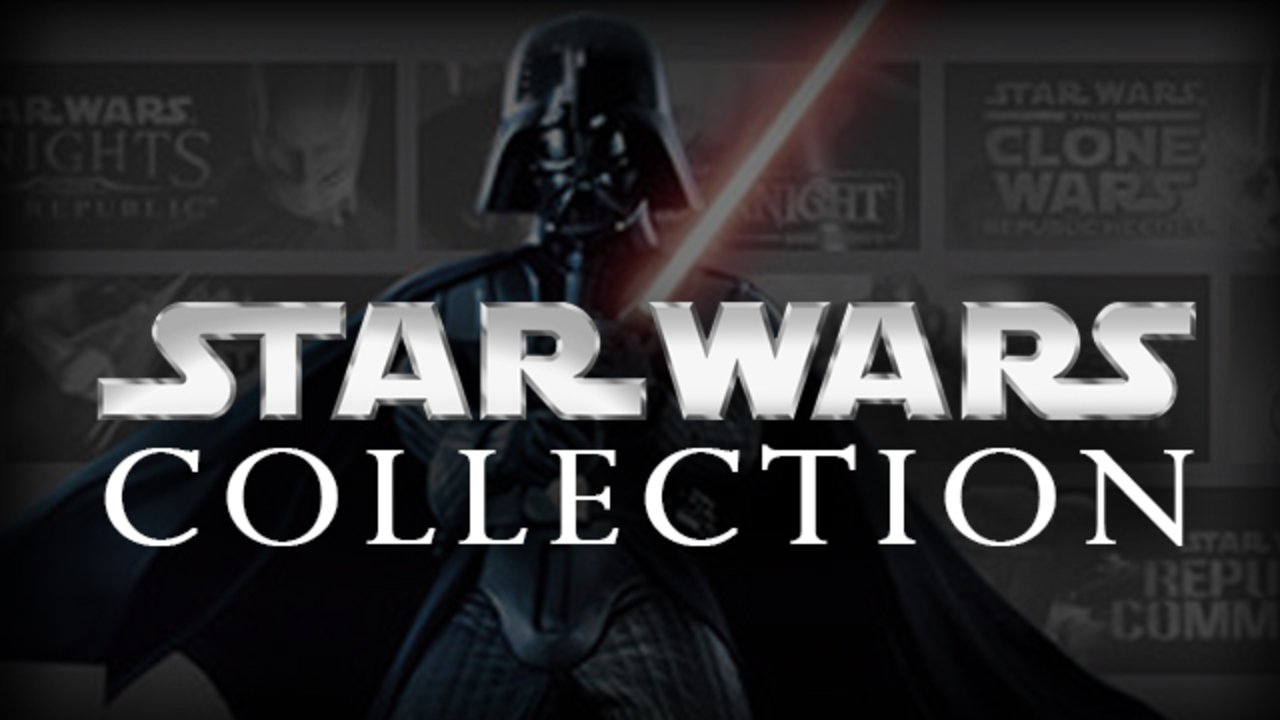 Musou-Styled Star Wars Game May Be Developed By Akihiro Suzuki

According to the latest news, Dynasty Warriors series producer Akihiro Suzuki wants to get into a Musou game set in the Star Wars universe. He spoke about this in an interview with the James portal.

The western version of the epic action game Dynasty Warriors 9 Empires is coming soon, and while fans of this franchise are looking forward to it, the developers at Omega Force are already thinking about creating the next game.

In an interview with JPgames, Dynasty Warriors series producer Akihiro Suzuki noted that his team often has discussions about various titles that they would love to work with. If we talk about personal preference - Suzuki would like to create a Musou game (1v1000) based on the well-known Star Wars space universe. Perhaps the team will listen to this opinion, and in the future, we can see epic lightsaber battles.

Musou is a type of action RPG that features a huge number of opponents on the battlefield. Previously, the studio Omega Force, responsible for Dynasty Warriors, has already worked on several crossovers. In particular, the developers have released musou based on Gundam, The Legend of Zelda, Dragon Quest, and Persona. It would be a pretty unusual project for the Star Wars franchise. Nevertheless, if the Dynasty Warriors release becomes successful, the possibility of so-called Musou Star Wars is quite possible.

Before the official release of Dynasty Warriors 9 Empires, Koei Tecmo Games presented a demo version of the title for consoles. The deme showed several important modes of the game including assaults with the capture of enemy castles and defense of a place from enemies. Moreover, it’s possible to play for a commander from previous titles of the series or create a new one! Akihiro Suzuki shared some tips and tricks dedicated to the game, so players can check it out and find some interesting features.

The game was released at the end of December in Japan. In the rest of the world, the game will be released in mid-February.

In addition, the producer of the series looks forward to the development of Dynasty Warriors, counting on the capabilities of current generation consoles, which can influence future games in the franchise. First of all, he would like to enhance the feeling of immersion on the battlefield through a more realistic picture, not only improving the graphics but also adding individual movements (AI) for each individual soldier. Also, Suzuki would be happy to implement the possibility of playing online with other players to get positive emotions from the game.

Indie game in the style of "Zelda" will give a nostalgic experience
There is excellent news for fans of indie games. A new release called "Airoheart," inspire...
41 minutes ago
Read