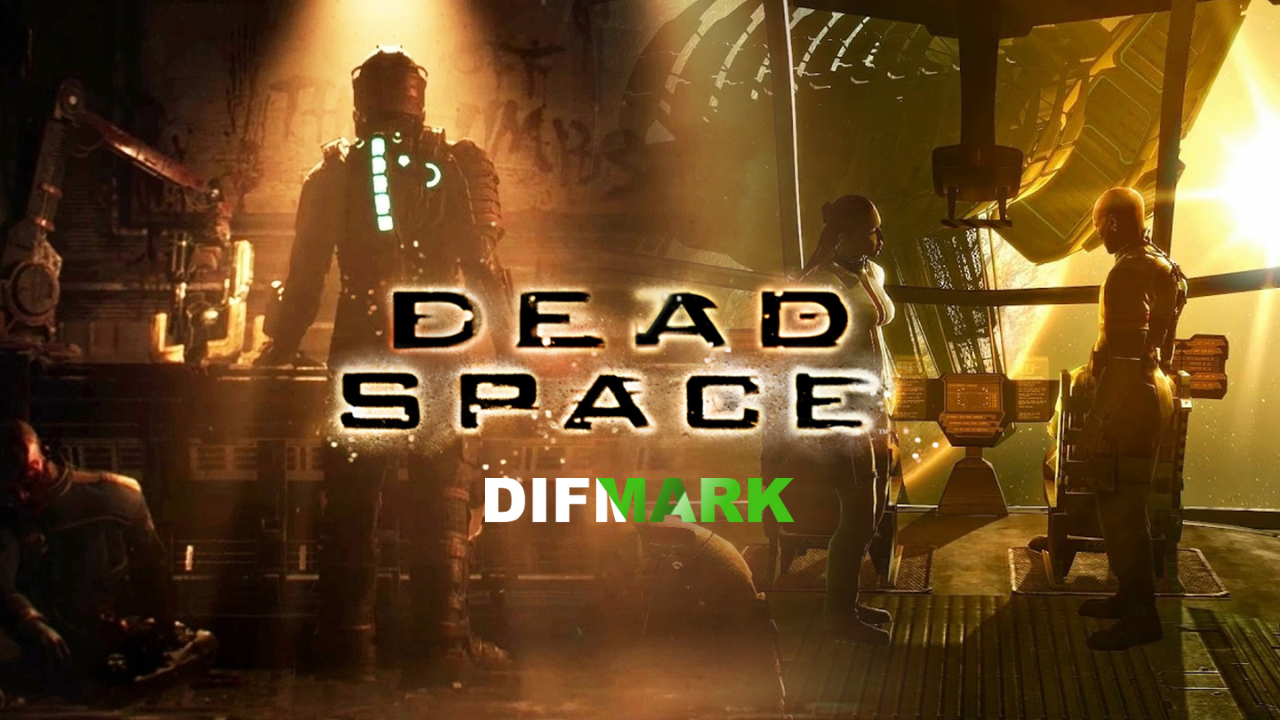 On October 14th, a live stream took place, in which the developers of the excellent remake of the horror Dead Space showed improvements to the gameplay. This event was dedicated to the anniversary - the 14th anniversary of the series.

So, the developers showed fans eight minutes of chic gameplay from the beginning of the 3rd chapter. We see the main character in a special hangar. He will have to quietly get to the control room, located in the engineering department, to restart the engine.

Recall that the original novelty Dead Space was released in 2008.

To resurrect the memories of a spectacular horror, the developers periodically demonstrate a remake in comparison with the original game. So, fans were able to see a lot of interesting shots. We are expecting a spectacular game with excellent animation and graphics.

The game is very similar to its original version. For example, in one location you can see embryos floating in chambers in the wall. And in the remake, you will see adult figures in special containers.

Naturally, the gameplay has been improved, as many advanced technologies have appeared. Some locations have been moved. For example, when you find the captain's corpse, the events play out differently than in the old game. In general, it is clear that the developers tried to reproduce the moments from the original game, but beat them creatively. The main thing is that the spirit and style of horror are reproduced perfectly.