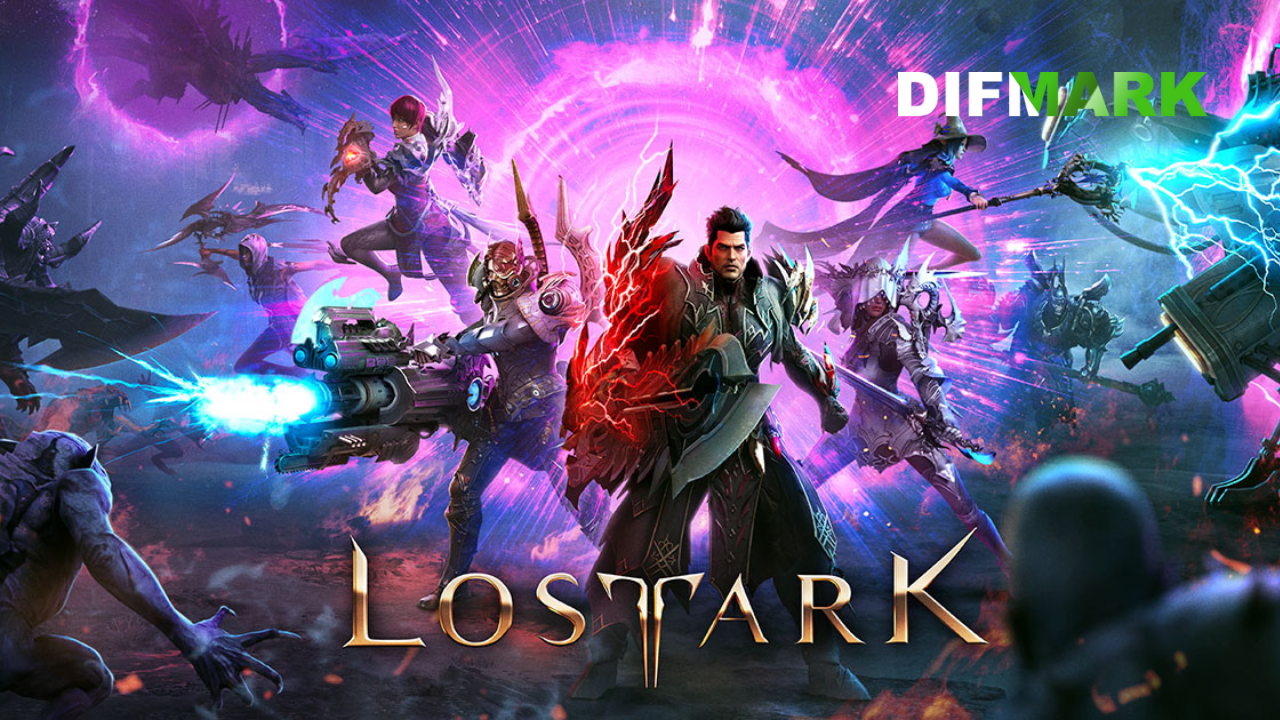 A wave of massive bans from bots of the role-playing MMO action Lost Ark has reduced the number of gamers by 200,000. Numerous blocking significantly reduced the average online MMORPG on Steam. The video game has lost more than half its audience, 66%.

So, the fan account reports that on January 9, there were 323,725 players in the game, but by January 10, the number of gamers dropped to 101,550 - which is just over 200 thousand bots. Of course, players are tired of interacting with bots, and numerous complaints about fake accounts testify to this.

This situation has excited the gaming community. Gamers said players who traded in-game items for real money were also blocked. This ban has been around for a long time.

So, from January 7 to January 8, Steam reached ten million users of the video game. On the evening of the 7th, more than 32 million players were online simultaneously on the platform. The developers say that this blocking wave will be one of many. The company continues introducing new methods for detecting bots and will take action against anything that prevents fans from enjoying the game in peace.