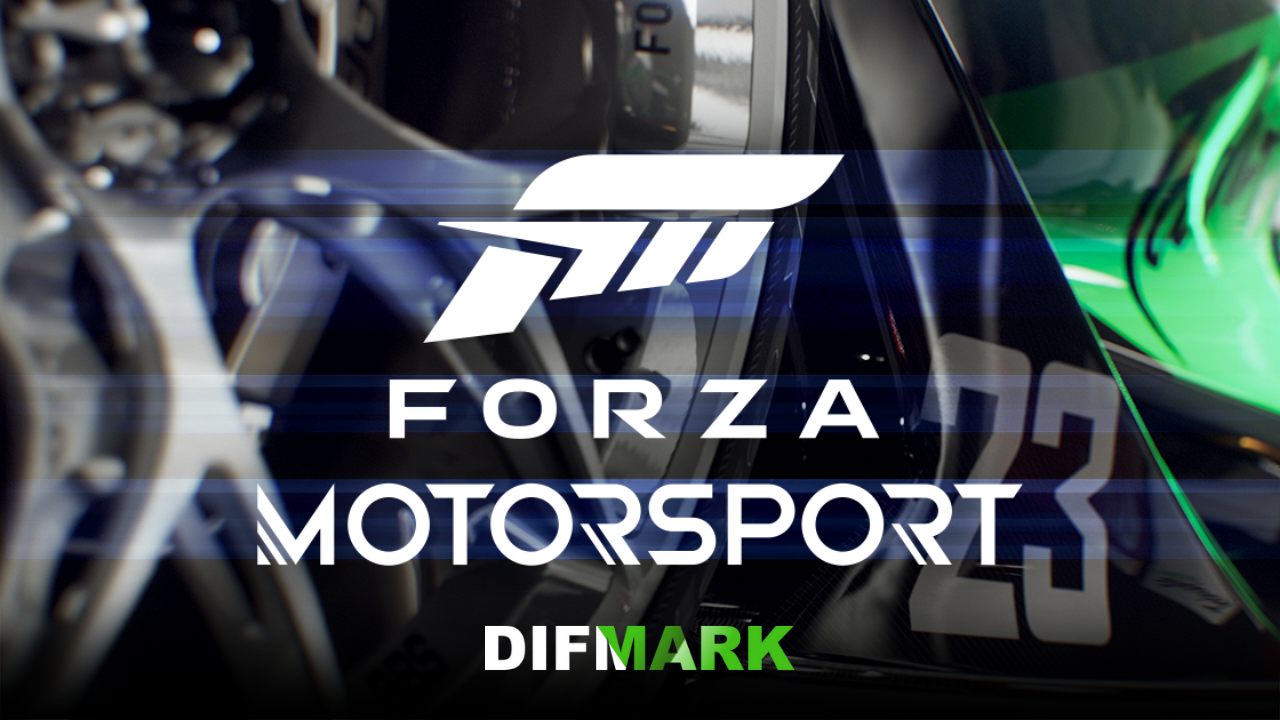 Leakage of Images Hinted at the Forza Motorsport Xbox One Version

The account was deleted after posting photos with statements about the date, last July, and Xbox One game. But fans managed to recognize the game.

We all understand that anyone can make anything look like the truth by posting fake pictures on Reddit. But OP, in cooperation with moderators on the subreddit, revealed the source of images and verified their legitimacy. One more point that can influence us to believe is the Forza “8” playtest launched in April last year.

Moreover, OP continued dispelling doubts by insisting that the photos were authentic and taken from the game version for Xbox One.

While Forza creators, Turn 10's, did not report much on their progress on the game, the first announcement was nearly two years ago, and almost no further info. It was considered that the next game would be issued only for PC, Xbox Series S, and Xbox Series X.

It is worth mentioning that the Forza Motorsport 7 installment was withdrawn from sales on the Microsoft store last September.

In addition, Turn 10 declared that the game was on the "End of Life status" the previous summer. But still, the owners of the physical or digital games can download and play the game as usual.

Despite the fact that fans do not know if the leakage was actual or not, they are excited about Motorsport's return. Players are anticipating the opportunity to enjoy the game as soon as possible and wait for the upcoming news concerning Forza Motorsport.