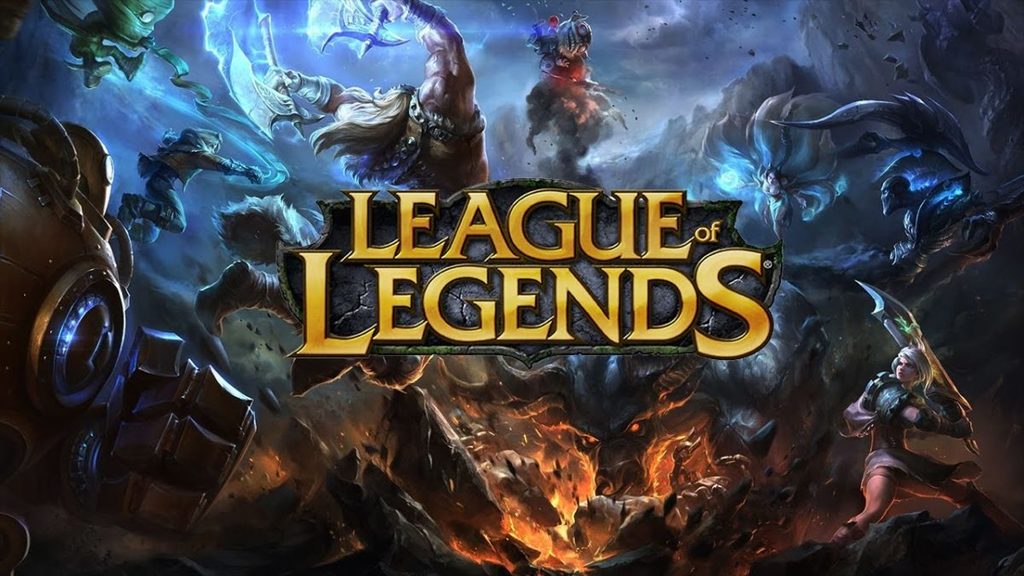 AFK players and users who leave the matches always make problems in almost every online game. The developers of League of Legends set new rules that will positively influence such an issue.

According to Riot Games statistics, about 9% of all players in the world consistently show inactivity in matches. The company identifies two types of offenders who are wasting their allies' time: some lounging around during a match (AFK), while others deliberately leave it. The developers believe that the current penalties do not teach the players, which interferes with the enjoyment of the process.

Riot Games decided to take measures and change this situation. Hence, it has introduced a new penalties system for League of Legends  players who stay “away from the keyboard” or leave matches before their ends. The developers talked about this in a blog post on the official website.

Previously, for inactivity and early exit, users were punished with a delay before matches, so that they had to wait longer for the start of the game. According to representatives of Riot Games, this motivates violators to correct themselves. However, such a punishment became too ordinary and doesn't stop violators to spoil the game for other players anymore.

Now, malicious violators will be suspended from the game for a period of one day to two weeks. After the finishing of this period, players will also face delays in the next five games. In addition, the developers introduced a better model for assessing behavior and also promised to continue to fight against AFKs.

The AFK behaviors system includes 7 levels of penalties for AFK during matches. At four new tiers, gamers will begin to be banned from the game. The developers believe that the current penalties do not teach hard-core violators who prevent others from enjoying the process. For now, the players' punishment level will be lowered so that they have a chance to improve. After the launch of the new system, it will not be easy to lower the level of punishment - to achieve this, a player will have to regularly demonstrate conscientious play.

At the moment, the new system of penalties is planned to be tested only in certain regions, as the company is concerned about the problems of unstable connections in some of them. Nevertheless, if it provides satisfying results, such a system will likely be shared across all the regions.