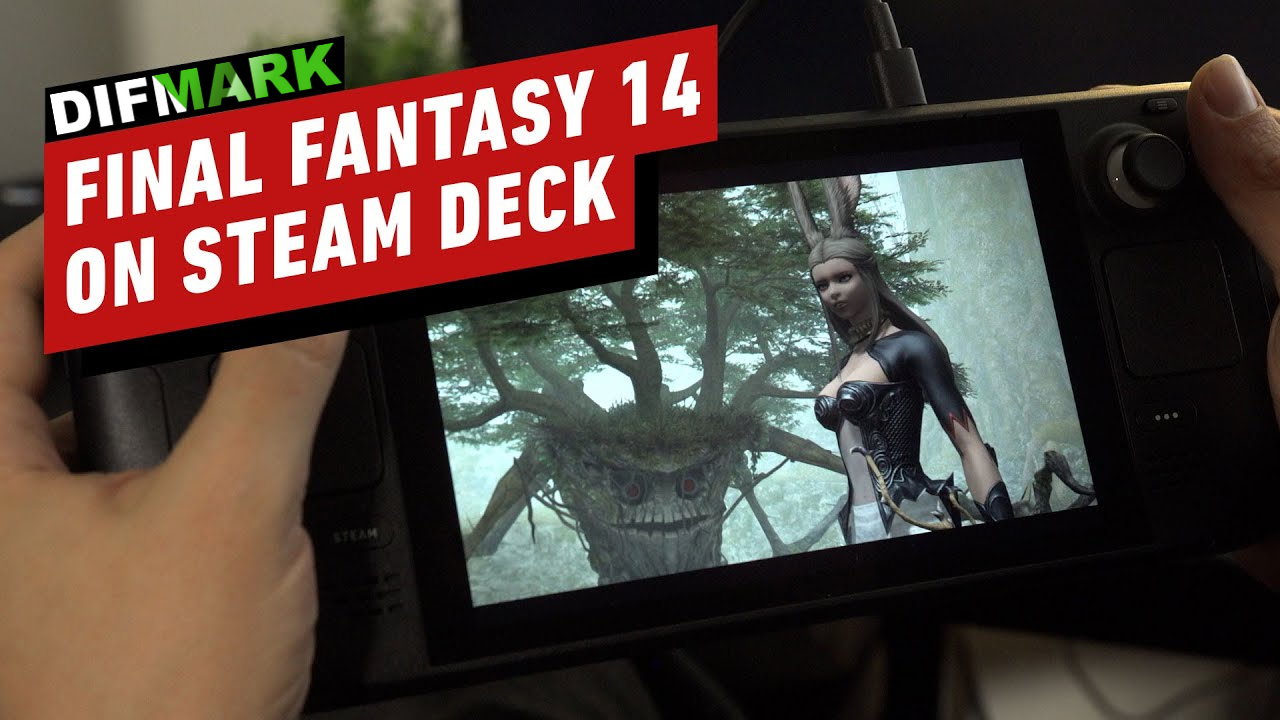 The fans of Final Fantasy 14 meet the game launching on Steam Deck. Valve Corporation finally found the solution to the issue.

The developers did not provide details about the reason for the delay. However, the Deck's OS, an experimental branch of the system, released a fresh update that stated the resolution with the online Final Fantasy 14 launcher.

Nowadays, the game is available for users of Steam Deck on Proton Experimental. However, the steady release should come out in the nearest time for players to get access to MMO on the new Valve system.

Thanks to this update, many games like Chrono Cross: The Radical Dreamer Edition, Age of Chivalry, Iragon: Prologue, One Piece: Pirate Warriors 4, Warhammer: End Times - Vermintide, and many others became playable, too.

Yoshida even apologized to the game players for malfunctioning a new 6.1 Patch that informed the players about unsuccessful lottery results either because of players' absence or winning numbers.

One more piece of news was about the profit rise of Square Enix during the last year due to a slight increase in-game sales due to boosting the popularity of the game Final Fantasy 14: Endwalker.

Fans of Final Fantasy will be excited to know that digital sales of Final Fantasy 14 and free trials are coming back. This is because the temporary delay of the game at the end of the previous year is not actual now. You may get to know more data in the Square Enix MMORPG official store.