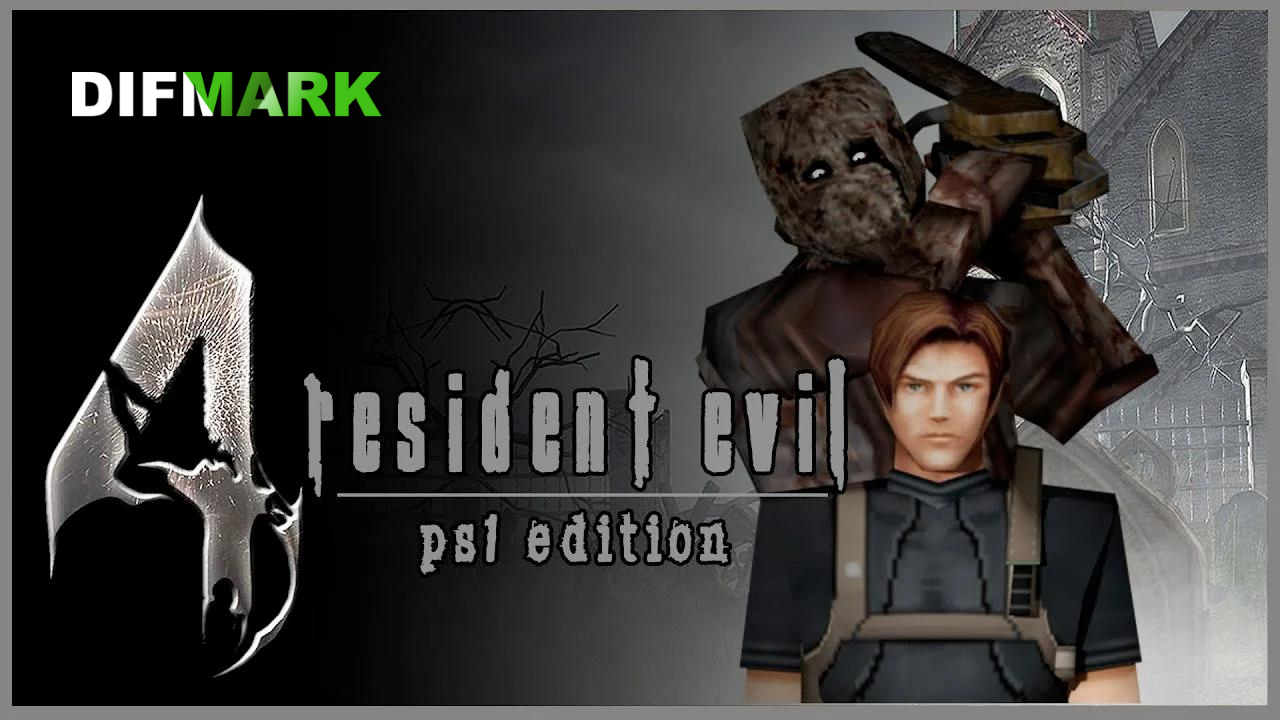 Would you like to see an exciting horror Resident Evil 4 made for PS1? An interesting fan-made demake embodies this desire. Today the exciting mod is at the very early stage of development. And gamers are looking forward to playing the novelty and feeling the atmosphere of Resident Evil back in 1998.

Unlike many demakes, created more for fun than for a real game, this mod is not like that. And soon, gamers will enjoy gameplay on any system capable of running PS1 titles. The atmosphere of horror, struggle, battles, and survival at all costs - is characteristic of both the original game and this mod.

The creator of this fan mod, the developer of Biohazard España, noted that the fate of the project is unknown. The company stated that it is not a remake of the original horror but a unique, independent version. So the players expect a lot of innovations. This mod is notable for its features: rarely appearing sound effects that visually limit the camera angles, and tapping steps. We are sure that horror will give you a lot of emotions.

Let us remind you that the original Japanese name of the original game is Biohazard. It is an exciting survival horror video game created by Capcom.