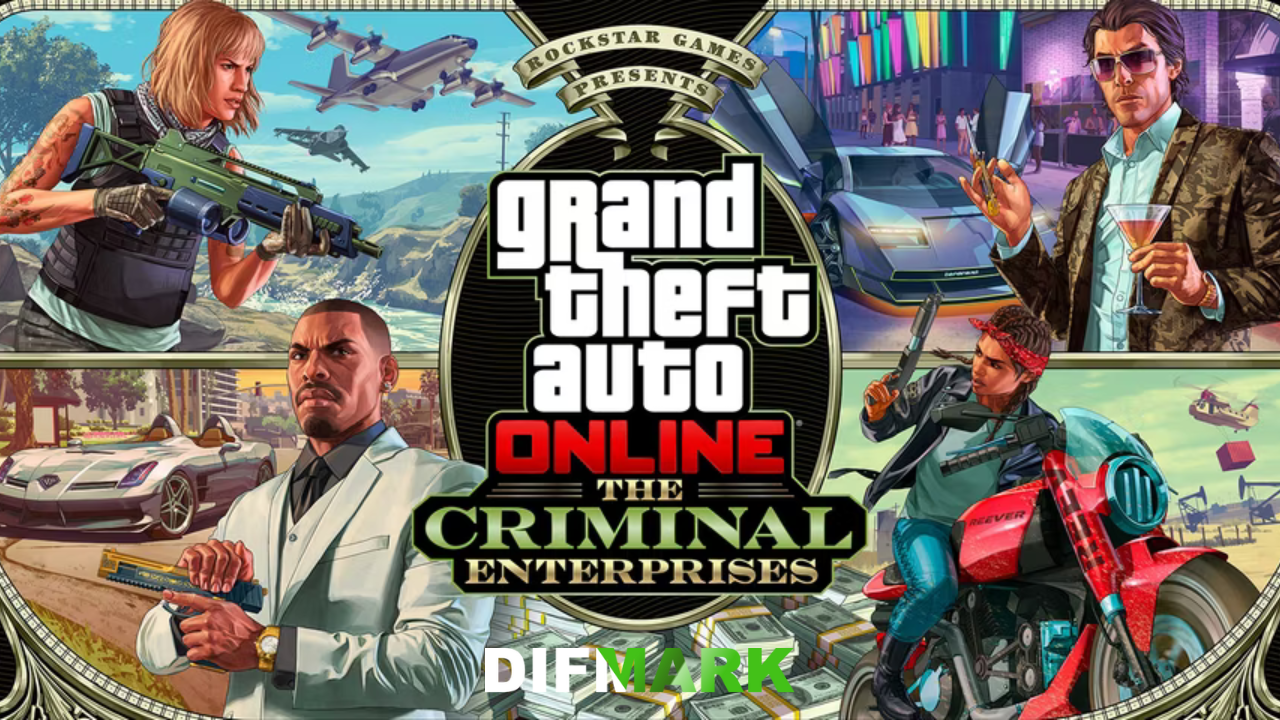 Information about it was posted on the official website of the studio. The release of the long-awaited novelty is expected on July 26th.

In this interesting update, players will see significant improvements, such as more serious opportunities to move up the career ladder of the criminal underworld. Also, gamers will be able to count on higher payouts for a variety of gaming activities, as well as new interesting modes, new vehicles, and so on.

The plot of the novelty is interesting and exciting. A crisis is brewing in Southern San Andreas. Trade supply chains have been disrupted, gas prices have skyrocketed, and the weather is hot. In such conditions, residents have to survive: bikers, leaders, arms dealers, and so on. Everyone is trying to make the best of the current situation.

According to the IAA, the Duggan petrochemical family is trying to make money again. And only you can unravel the tangle of suspicions and conjectures.

Note that this patch includes several gameplay changes that gamers have been asking the developer for a long time.