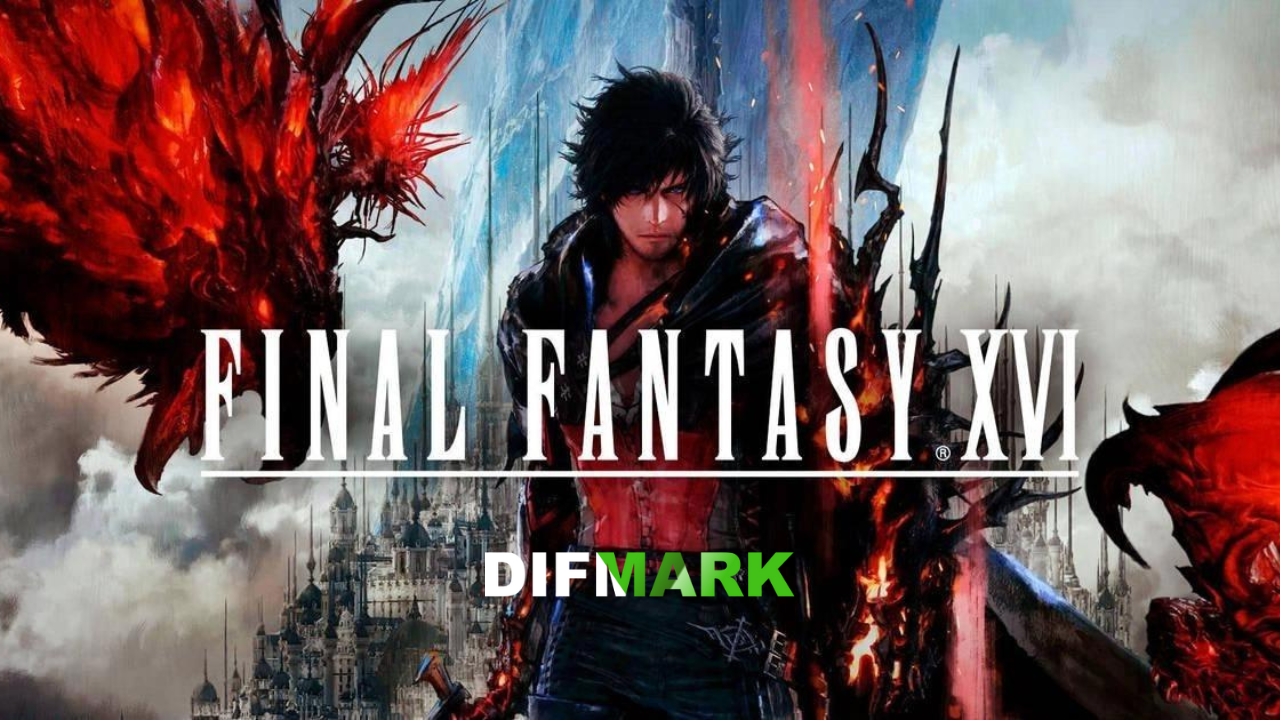 In October, the Final Fantasy 16 video trailer will appear

Next month, we should expect a video trailer that reveals the details of the novelty. Naoki Yoshida, the game producer, said that the studio completed the development. Vivid visual special effects are ready. The developers were great to make the new product even more interesting. You will appreciate not only delightful battles but also a very impressive storyline. The company compared its brainchild with exciting American slides. They promised that from game events the gamers would take a breath!

Before this, it was reported that Square Enix intended to create a novelty for two generations of consoles, but because of some restrictions on these plans, they decided to refuse. Note that the graphics quality can be evaluated by looking at the trailer. Here, you will see all the nuances of the future game. By the way, the producer and director of the legendary new product received a well-deserved reward at the Japan Game Awards.

Everyone, of course, is interested in the release date. Most likely, it will be announced in October. So the wait is not long.

In the meantime, it is noted that in Final Fantasy 16, it is probably possible to play in the summer of next year. We are sure that the gamers will not be bored!