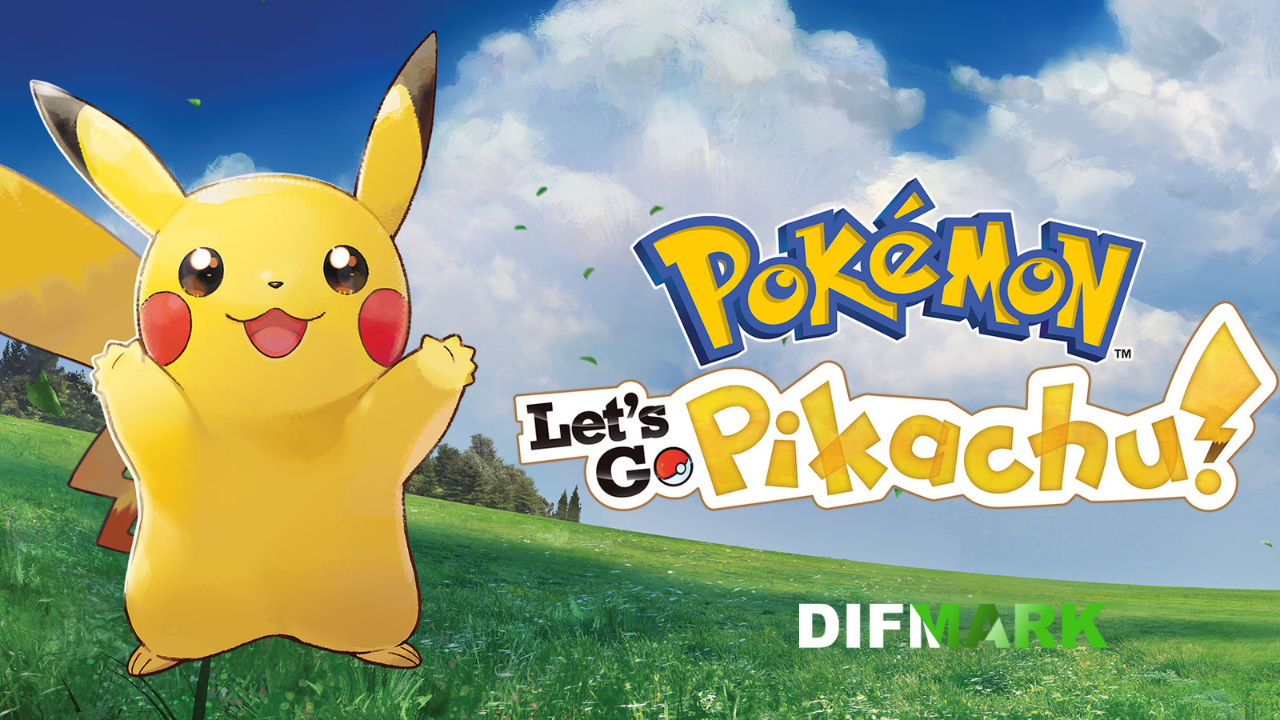 We are glad to announce that Pokemon Let's Go Pikachu's speed record was brilliantly broken. And it happened four years after the original release of the game. This super record was broken by the lucky person in the minimum time: 02:59:52.

It was installed by a real connoisseur and pro on the speedy passage of Pokémon, speedrunner Etchi. To show off the achievement, the player uploaded his brilliant walkthrough to YouTube.

Etchi has surpassed its record set six months ago by a couple of seconds.

As a reminder, the player set the speed record for Pokemon Let's Go Eevee. The passage time - 03:01:05. This wonderful record holder is really proud of his achievements and incredibly pleased with the result.

As you know, a gamer fights for records not only in Pokemon games. For example, he tried to pass games such as Kingdom Hearts 2, Earthbound, and others at the maximum permissible speed.

We do not doubt that after the release of the chic new Pokemon Scarlet and Violet at the end of this year, we will hear about several more speed runs of the Pokemon series. The Pokemon game is expected to see the world on November 18 this year. We look forward to new items!