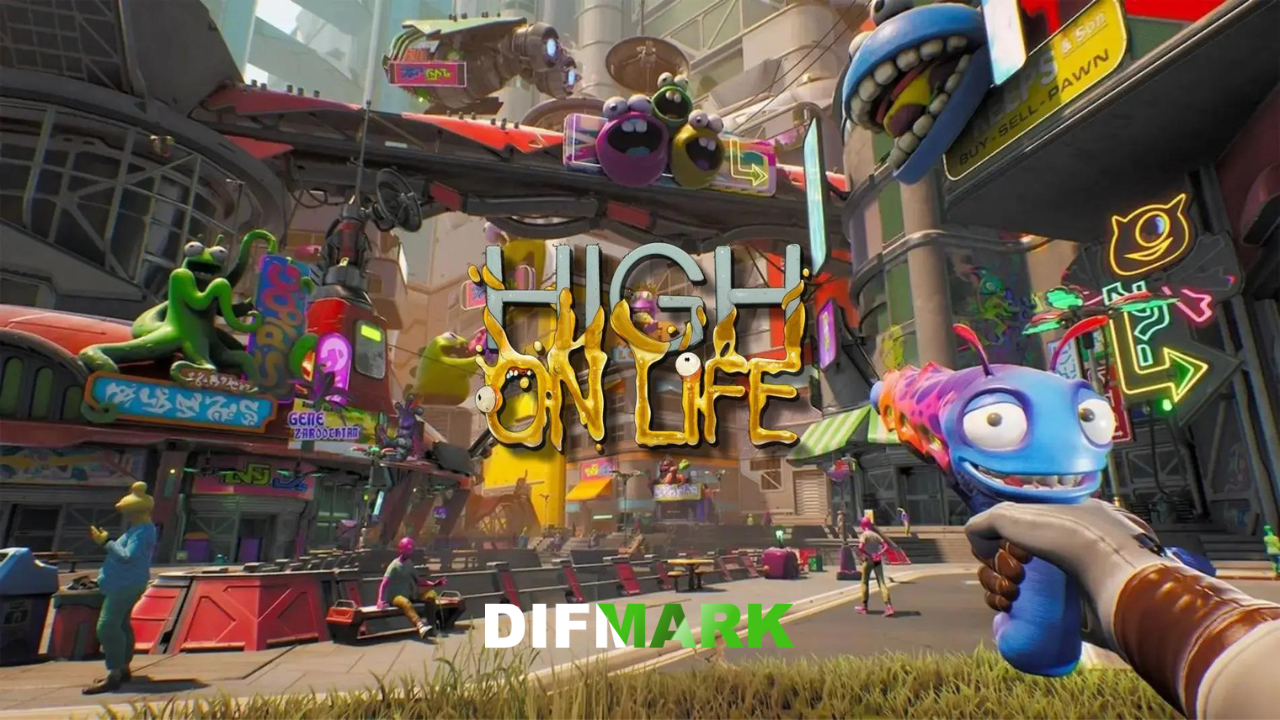 Squanch Games has revealed details about the original High on Life shooter. The novelty contains interesting elements of Metroidvania. In it, you have to play as a tough and brave bounty hunter who intends to destroy an alien cartel. The published footage of the future game contained funny dialogues that were colorful and positive.

In communicating with gamers, the company paid special attention to sound accompaniment. As company representative Matty Styudivan said in an interview, there will be a lot of dialogue at the early levels of the novelty. But the new levels will become more open geographically, and they will also have moments of silence, rare for the game. As you know, the different weapon here is rather talkative, but sometimes it can be silent. In the game, you will see four different types of weapons - more and less talkative.

The video trailer of the novelty caused a lot of the most emotional discussions. Some players found boss fights accompanied by insults from your weapon to be quite amusing. But others noted that the constant chatter mode is slightly annoying, distracting from the game process.

As you know, the development team listens carefully to the comments of gamers to create a really exciting and interesting game. So, the long-awaited game comes out on December 13 this year as a special Xbox exclusive. Soon the appearance of new items on other platforms is expected.