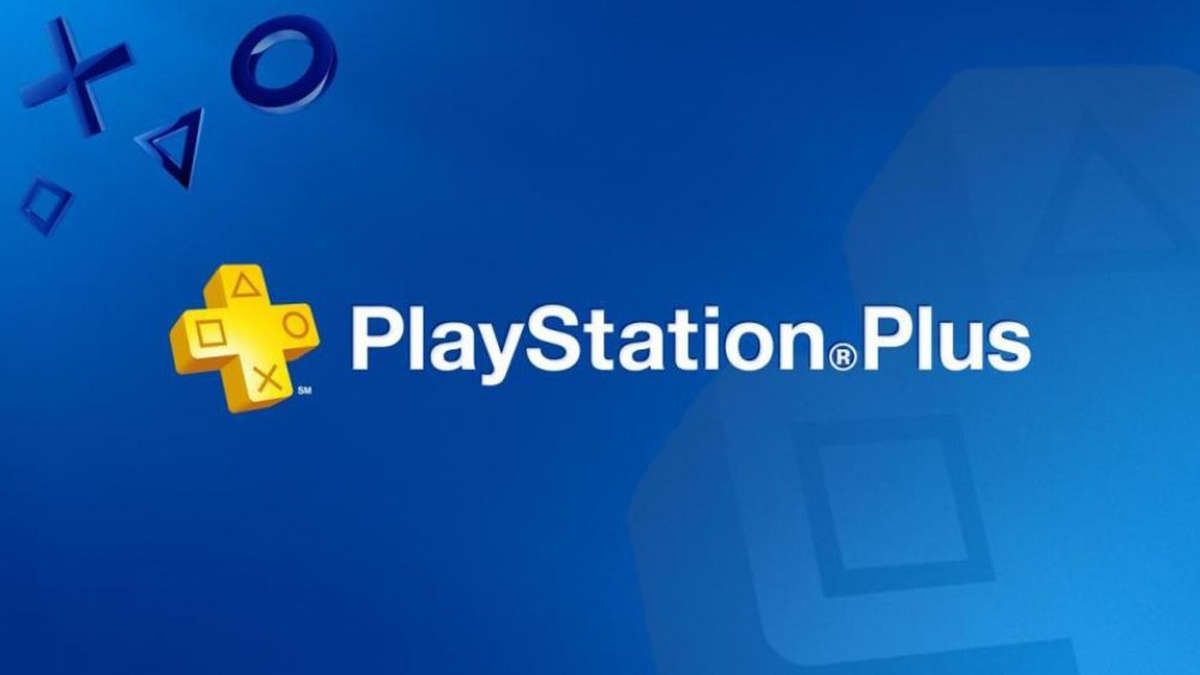 PS Plus Games For October Are Leaked Prematurely

It seems like PlayStation Plus subscribers will soon have a possibility to add a hardcore multiplayer shooter, golf simulator, and fighting game to their library as the upcoming titles were leaked recently.

The leaks were announced by an insider under the nickname billbil-kun on the Dealabs discount aggregator. Earlier, the resource Dealabs shared the confirmed information about the games in the September distribution of PS Plus, so there is no doubt the leaks are true. Among the upcoming titles are Hell Let Loose, Mortal Kombat X, and PGA TOUR 2K21.

According to the rumors, Mortal Kombat X and PGA TOUR 2K21 will be available to all PS Plus subscribers, when the multiplayer shooter Hell Let Loose - only to users of the service on the PlayStation 5. Sony has not officially revealed the free games in the October selection yet.

PS Plus subscribers will be able to add new titles to their library for free from October 5th. Until this moment, games from the September selection are available to them. Predator: Hunting and Hitman 2 are open to all users of the service, and PS5 owners can also get the Overcooked compilation! All You Can Eat.

PlayStation Plus games are always extremely popular in the gaming community. Despite the provided monthly free games, the PlayStation Plus features numerous other great products. In this way, the Fall Guys: Ultimate Knockout battle royale took a place in the Guinness Book of Records due to its impressive success. A multipliers game with original gameplay and funny cute tiny characters became the most downloaded PlayStation Plus game ever! Nevertheless, there are no available official stats provided by the studio.

The title pretty quickly received big popularity almost immediately after it was released in August. Since then, it was one of the most viewed subjects among Twitch streamers for a pretty long time. One of the key features of the success of the game was the possibility to play it for free on PS Plus for a month. In this way, more than 1.5 million players tried the title only within 24 hours after its release. The last December the number of sold copies by the game reaches 11 million only on PC.

For today, a considerably smaller number of gamers still play the game. According to the stats provided by SteamDB, the highest quantity of people playing the game over the past month is about 20,000 users. Recently, there was launched the 5th season of the game. The developers stated that they are going to continue to update and support the title in the future, so it may bring more attention soon. It’s expected that the studio will release Fall Guys for Switch, Xbox One, Xbox Series X, and S soon. 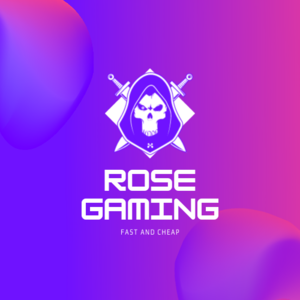