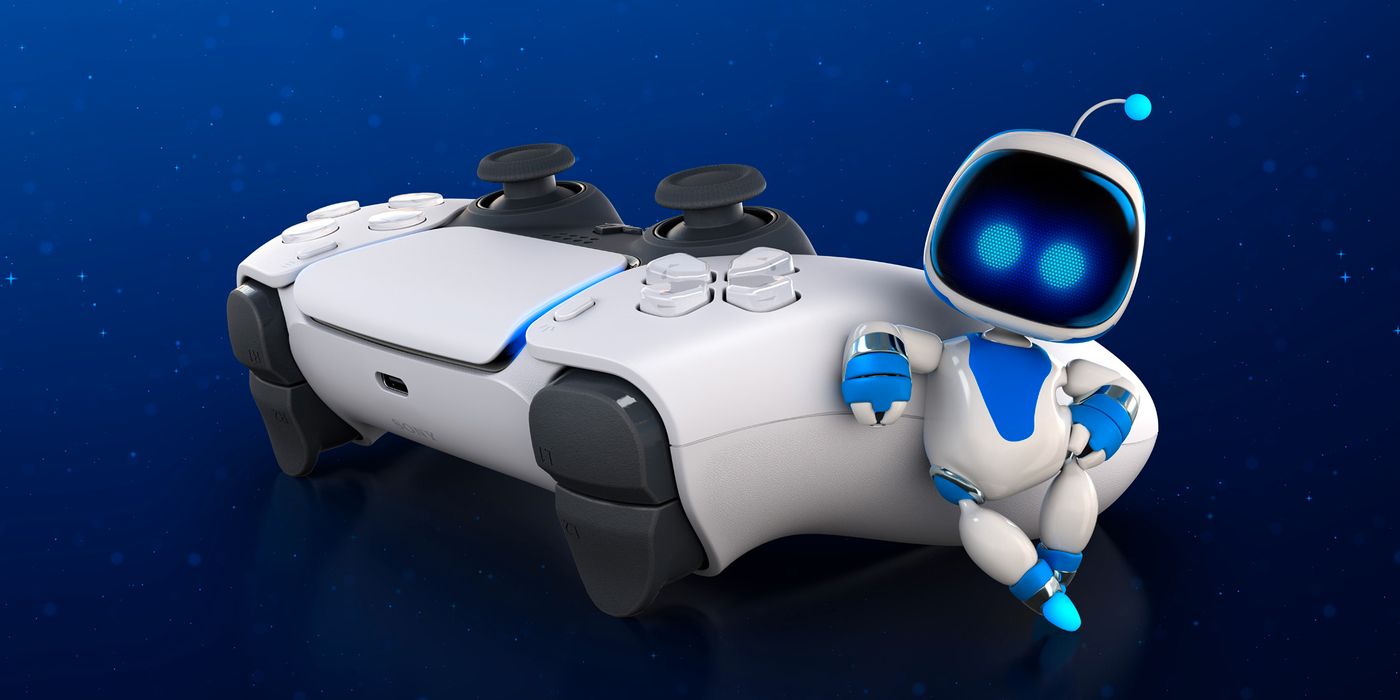 Good news for all the PS5 owners! Recently, it was announced that almost every customer can sign up for testing of a new system update. However, it isn't clear yet what changes to expect in the new version of the system.

As was stated in the official PlayStation Blog, the update will be released at the end of this year. The company needs volunteers who are ready to check the novelties and the performance of the new version. Nevertheless, sign-up has some requirements for players. Besides obvious PlayStation Network account availability and strong Internet connection, a user must be of legal age and be located in the United States, Canada, Japan, and some other European countries. Registration doesn't guarantee you joining the beta testing. Customers who were confirmed for this testing can join other beta tests in the future.

The goal of beta testing is to receive feedback from the users and according to them finish up the update. If a player would be approved for the program, they will receive an email with all the instructions and details. There will be two languages a user can leave feedback on - Japanese and English. The company warns that the work is still in progress and there may be errors, bugs, and so forth. The beta won’t present all the functions that will be available on the release, but participants of the program will have access to some new options of the console much earlier than others.

A similar practice showed good results in previous years. It was used by Microsoft while developing new updates of the Xbox consoles. In the same way, Sony involved players in testing the system novelties of their previous console PlayStation 4. Unlike Microsoft, Sony runs beta tests much rarely and smaller, but more efficiently.

Since the release of PlayStation 5, there have already been several updates to its system. All of them improved the performance of the DualSense controller and provided some new features of the console including cross-gen share play. However, it's hard to say what the upcoming update will improve this time as well as when the testing will start. Players expect the addition of the possibility to use the NVMe SSD slot as it's still unavailable. Although users can store titles on an external drive, SSD is considered the most efficient way of storing data. Accordingly, customers have been waiting for such a function since the release of the console.