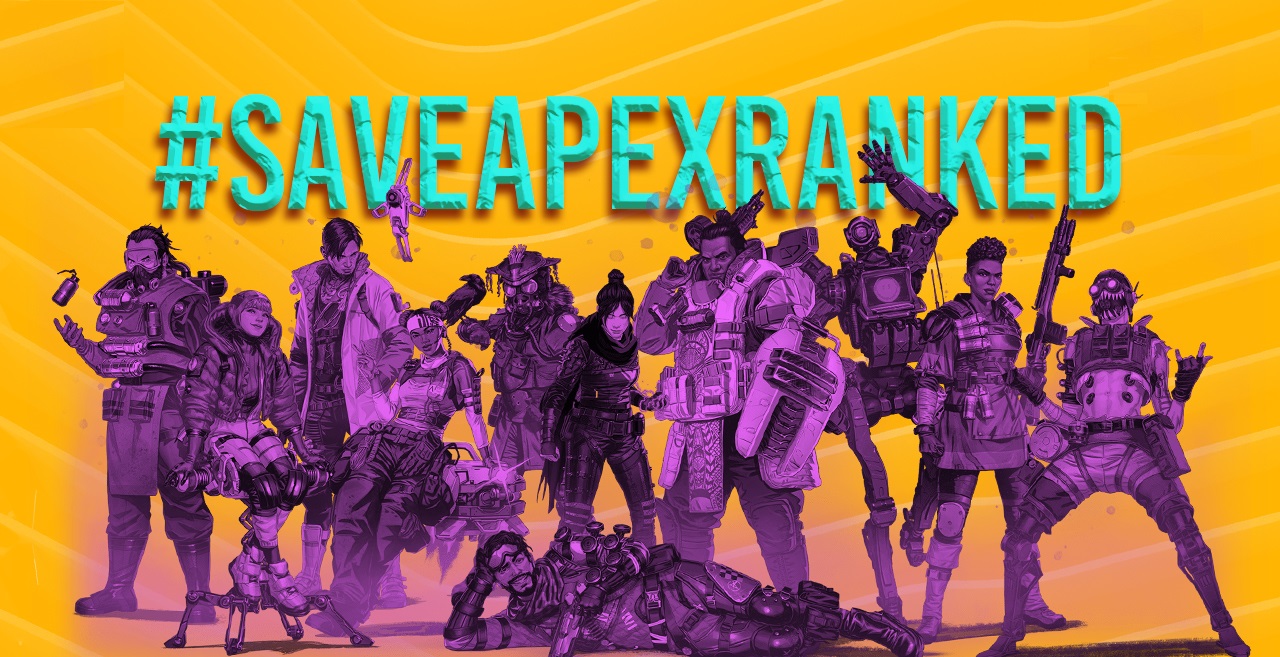 Lately, it was reported that Apex Legends fans have discussed issues with keeping progress in ranked matches. A lot of players started to discuss this issue on Reddit.

After three years after its release, the royal battle is still facing a lot of issues. Players complain about the imbalance and ignorance of developers. Nevertheless, Apex Legends covers quite a big audience and is very popular in the gaming market. Recently, a new bug has disappointed a lot of players. Furthermore, it doesn’t clear when and how the developers are going to fix it.

Some of the players stated that they have already reached a new rank, but after the turn off the progress wasn’t recorded. In this way, some of "Gold 4" stayed "Silver 2" and so forth. The official subreddit of the game is full of aggressive and embarrassing posts. The majority of players are going to call the attention of the developers of Respawn on Twitter.

Also, some Reddit users admitted that such an issue appeared for not the first time. Several months ago, in April, some database error caused the same problem. The issue is very serious as gaining new ranks requires a lot of time, effort, and grinding. As a rule, it’s one of the most important features for players. Hence, it needs a fix as soon as possible.

The developers didn’t provide any explanations of the problem yet. Nevertheless, they ensured that the issue will be fixed soon. Perhaps, it may be related to fresh and upcoming updates of the game. One of the new legends for the 10th Season, Seer, has already received a lot of speculation due to his unique skills that may change the balance of the title. The bulk of fans think that the character is way too strong among all the previous heroes. Furthermore, the developers are going to make updates on the most popular sports of the game, Fragment, and buff Bangalore. The developers stated that it requires a lot of changes and improvements, so perhaps it may be a reason for the current technical bugs.

The problem with the rank progress is not a single issue recently appeared on Apex Legends. Lately, the developers of the game blocked more than two thousand players for using bugs with matchmaking exploits. It allowed high-ranked players to compete against weaker ones. Accordingly, a lot of fans who already have a high rank spoiled a game for less experienced ones as well as made their statistics better.