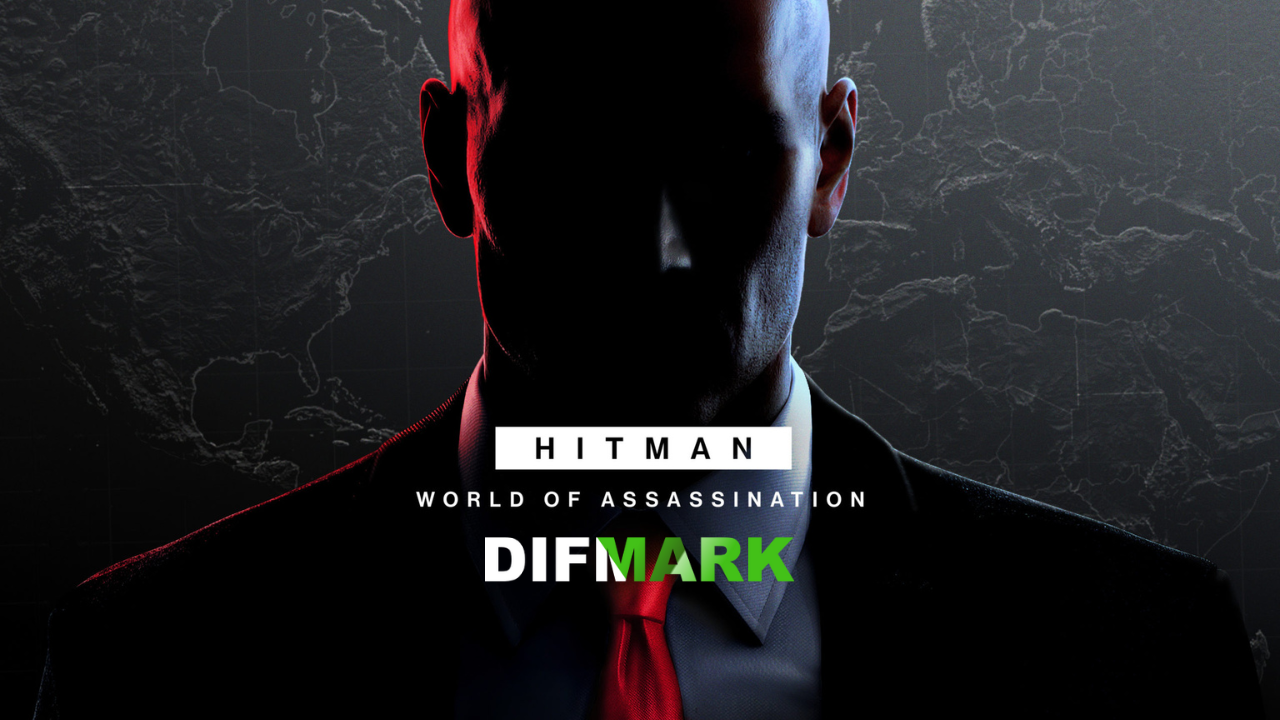 Hitman 3 will soon be re-released under a different name, and the DLC will be free for everyone

The popular stealth game Hitman 3 is changing its name. Yesterday, January 3rd, the developer company announced this to fans. So, from January 26th, this great game will be known as Hitman - World of Assassination.

It is planned to re-release the novelty with all the available content from parts first and second. This content will be free for all owners of the 3rd part of this stealth game. Note that the first two parts will be withdrawn from sale.

Now only World of Assassination will remain on online platforms. It is an attempt by the company to simplify the whole saga by bringing everything together.

So, absolutely all owners of the renamed game will have the same content. For example, content from the first and second parts of the game, which was available for the players willing to pay a little more, will be accessible in this game with a new name.

Beginners and experienced players will be on an equal footing. Two versions will be presented to your attention: Deluxe Pack and standard. To access the DLC maps from the first and second game parts, you must purchase the Deluxe Pack.

This bundle includes the Seven Deadly Sins contracts and many other things. Thus, this excellent trilogy's basic content is combined into one package.

Now, gamers look forward to playing a spectacular novelty in the gaming industry.