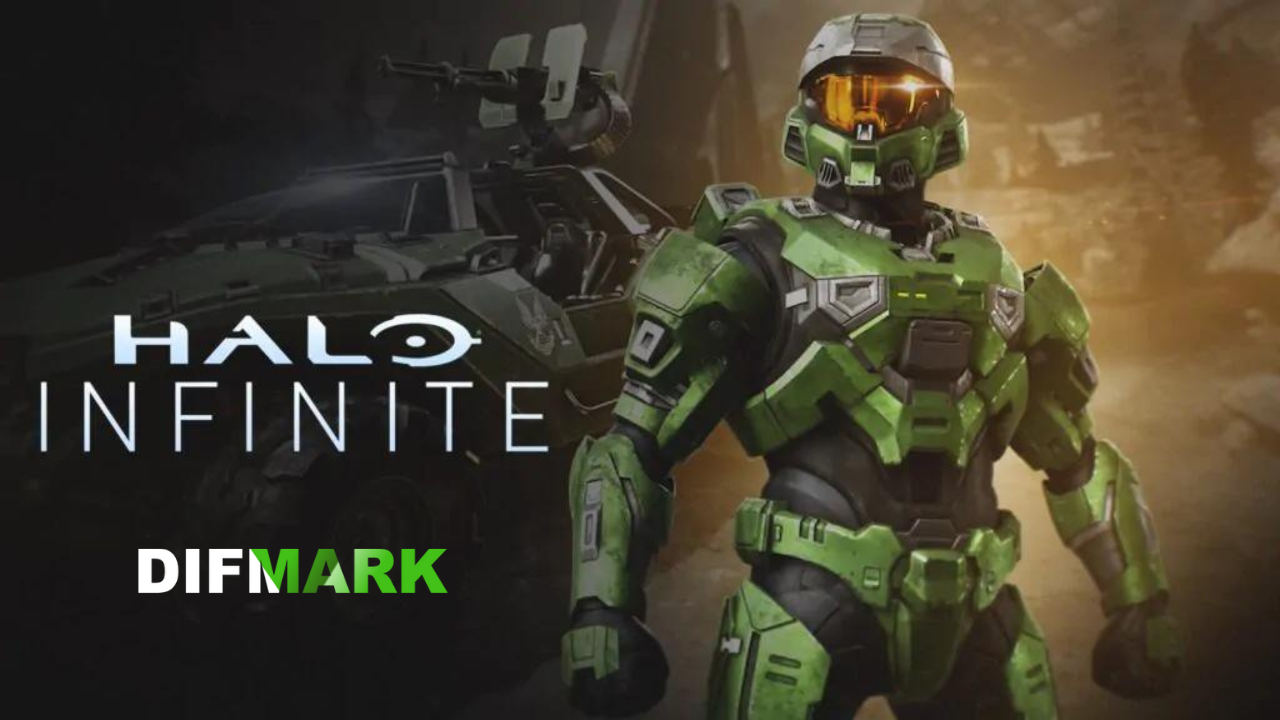 Halo Infinite won't have a split-screen co-op, but that hasn't stopped game fans

Note that the player-created workaround requires up to four players! As you know, the novelty was generally highly appreciated by gamers. However, nine months after the launch of the final part, the majority expressed their dissatisfaction. As it turned out, the developers did not have time to update the game content on time. As a result, some innovations had to be abandoned completely, for example, a cooperative game on a split screen. Players noted the lack of a split-screen campaign in the fifth part, but the developer studio, 343 Industries, hastened to reassure everyone and announced that the long-awaited feature will soon appear in this part. However, this did not happen.

But the Halo Infinite fan didn't give up and made the feature work perfectly on Xbox One. First, a workaround was found by a gamer under the nickname @Zeny_IC. The method was to use the menu error. Then another player, @KatsuyaTheFuuk, made this feature available for 2-player play.

Alas, at the same time, there were errors in the gameplay, for example, with low-resolution textures. But, regardless of this, the path found by the players still pleased the game's fans. After all, they've been waiting for this for so long.