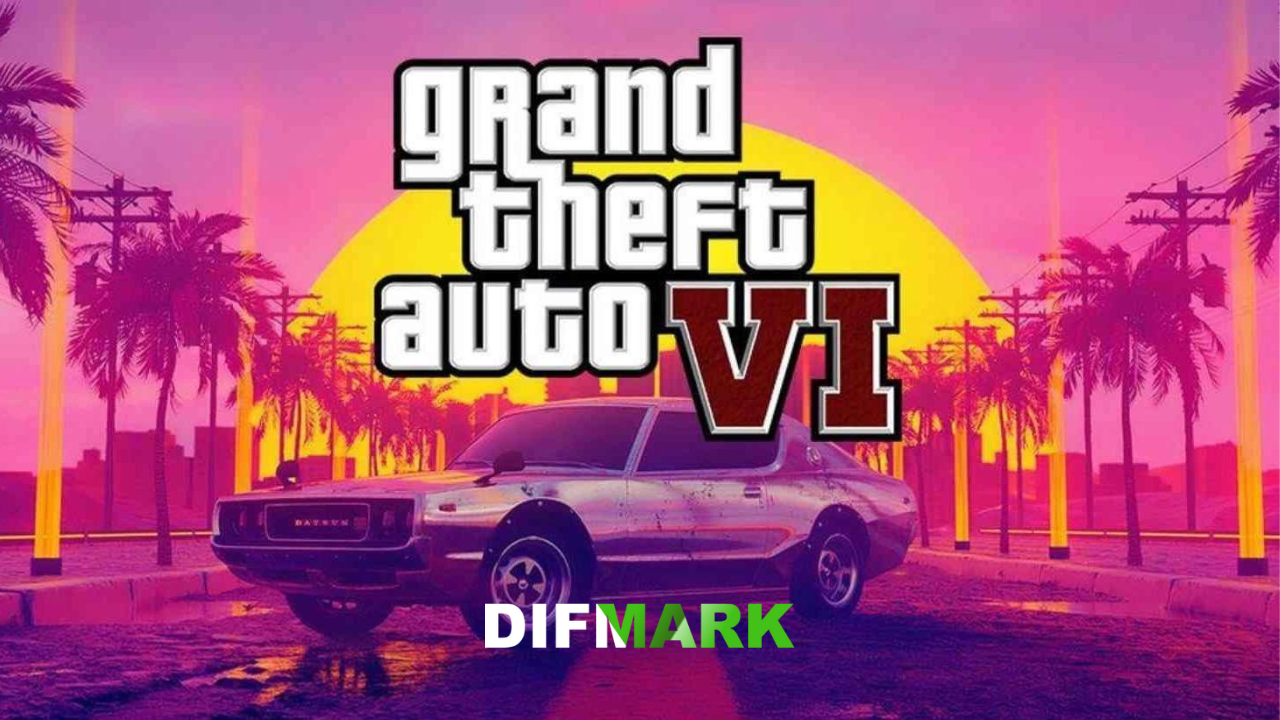 The guesses were confirmed. A big leak of video footage happened. Unfinished developments on the game novelty Grand Theft Auto VI, created by the developer studio Rockstar Games, have hit the Internet. members of the game's official forum noticed a message from a young cracker who is currently only 18 years old. The cracker said that gamers can see ninety clips/images from "GTA 6". And soon, other interesting news awaits the players, for example, a test build of "GTA 6", source code, and so on. The file size is 3 GB. Soon, journalists officially confirmed that the data leak had indeed occurred. And it turned out to be one of the biggest that has happened in recent times. The videos quickly spread across social networks and were published on various gaming community forums. Lucia in this video is involved in a robbery and takes hostages. It is seen that this is still unfinished material by the developers.

The second video shows locations very similar to Vice City. From this, we can conclude that the action of the novelty takes place in a virtual fictional version of Miami. In other clips, we can see an improved interface and animation.

So, the leak, in which the gameplay features and screenshots from the game build were made public, led to great excitement on the network. The company is already submitting requests for the speedy removal of these videos on YouTube. After all, what happened is a direct violation of copyright law.

Pavel Sasko, the quest director of “Cyberpunk 2077”, managed to respond to the leak and sincerely asked users to stop the distribution of video materials.