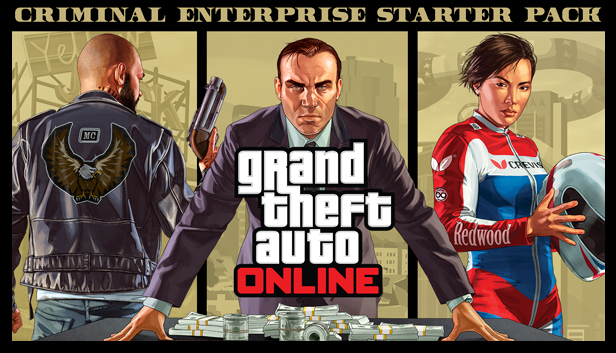 Bad news for owners of Xbox 360 and PlayStation 3. Lately, Rockstar announced that GTA Online won’t be supported on both consoles. They plan to shut it down this winter, December 16. However, these consoles are not very popular anymore and inferior to newer ones. But will it somehow influence the success of the company? It isn't clear for sure.

Besides the support of GTA Online, owners of old consoles won’t be able to buy the game starting from September 15. Also, players can’t view the statistics on Rockstar Games Social Club and the Shark Cash Cards. Nevertheless, such changes cover only mentioned consoles, all the features remain the same for PS5, Xbox One, and other more modern consoles. The shutting down of GTA Online won’t affect the single-player mode of the game. Players may continue to play the story mode, as well as all their savings and progress of the game, will stay.

Despite some players being at a loss, such moves by Rockstar are quite expected as they are preparing for large updates of Grand Theft Auto Online for the latest consoles. There is still not a lot of information about the upcoming novelties, but it seems like there will be many new features. Besides obvious new graphics of the highest quality and better performance, there may be new content! According to some unproven leaks and rumors, the company prepares to release some new DLCs for both online and story modes. Players are looking forward to new announcements.

Another interesting suggestion is that Rockstar is actively working on GTA 6 and wants to put all effort into the development of this title. In this way, they need quite the support of old consoles that don't bring them much profit. According to numerous rumors, the company plans to release a new part of the franchise in several years, approximately in 2022. There is a lot of speculation about the setting of the future game. Many players predict the comeback to Vice City. Other rumors state that the game will use the formula of extremely successful Red Dead Redemption 2 providing a large story-based title that will take place in the middle of the 1970s. However, there is no official information yet. The shutting down of old consoles may positively impact the successful development of the title.

Besides GTA Online, such titles as LA Noire and Max Payne 3 won’t be supported on the mentioned consoles as well.