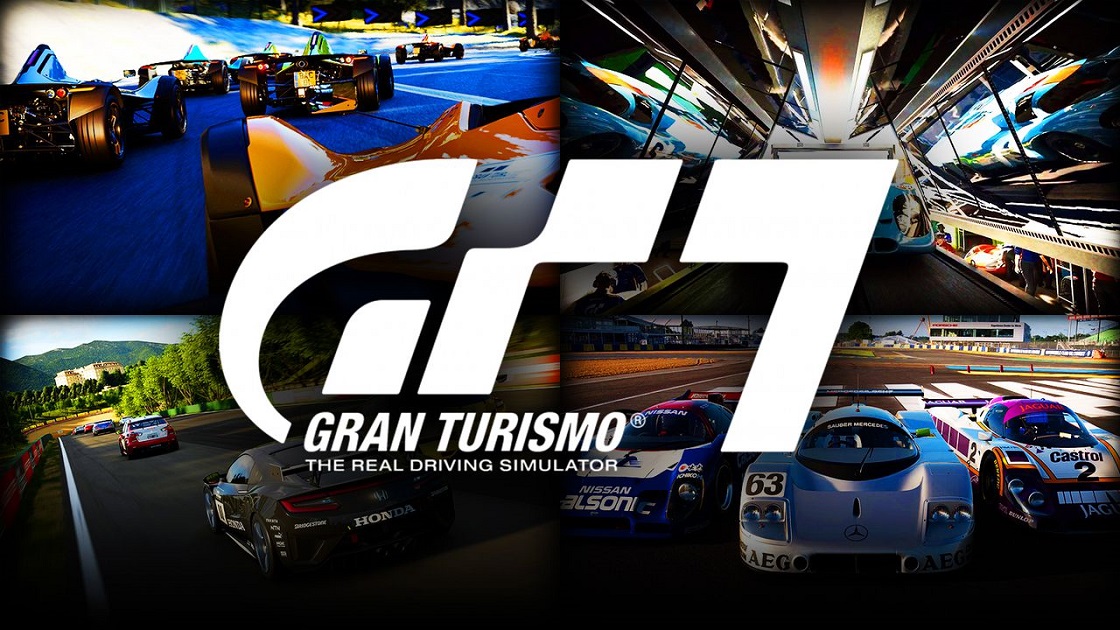 Gran Turismo 7 is due out next March, and Polyphony Digital, in a lengthy PlayStation Blog post, shared that the single-player campaign will be completely overhauled.

In one of the latest messages from the development team, it is written in small print that users will need an internet connection even for a single-player game. The same goes for the GT Café mode and the Livery Editor, which will allow you to collect different cars. The reason for such requirements is still unrevealed yet.

This is hardly anything new since the same need is present in GT Sport, but players are wondering why an internet connection is required even for modes that do not belong to the multiplayer segment. Perhaps Polyphony Digital will talk about this soon.

The Gran Turismo series is based on the Japanese automotive culture. The franchise is pretty popular in Japan and all around the globe. The upcoming game promises to be a peak of the series providing the greatest gaming experience to its fans. Recently, the developers released the Gran Turismo movie trailer which offers the deepest look at the new part of the titled simulator. The first shown card is the Porsche 917, which debuted in 2019. Significantly, the "opening" car in the video is an electrified Porsche car. The automotive world is electrified and virtual reality reflects these changes.

According to the trailer, the game will include some upgraded versions of such classic maps as Trial Mountain and High-Speed Ring. They become more detailed to match the PS5 console, as well as some areas, have been further refined.

Among the unique features provided in the title will be the Scapes mode. It provides a player an opportunity to take full control of photorealistic shots using HDR technology (if they have an HDR-capable display), expert-grade photo effects, and even panning. Perhaps, it will be somehow connected to the Internet, but it’s still pretty unclear yet.

As a reminder, Gran Turismo 7 will be available on PlayStation 4 and PlayStation 5 starting March 4, 2022. According to the game designer of the project Kazunori Yamauchi, Gran Turismo Sport has a very strong emphasis on online mechanics and esports. Despite it’s quite unusual for the series, the game will include numerous innovative features making it great and interesting for both new and loyal fans of the racings. It will include everything about the racing culture within the last 150 years.

Monster Hunter Rise RPG is Coming to Xbox and PS in January
On January 20th, 2023, the company Capcom will bring the new action game to various consol...
14 hours ago
Read