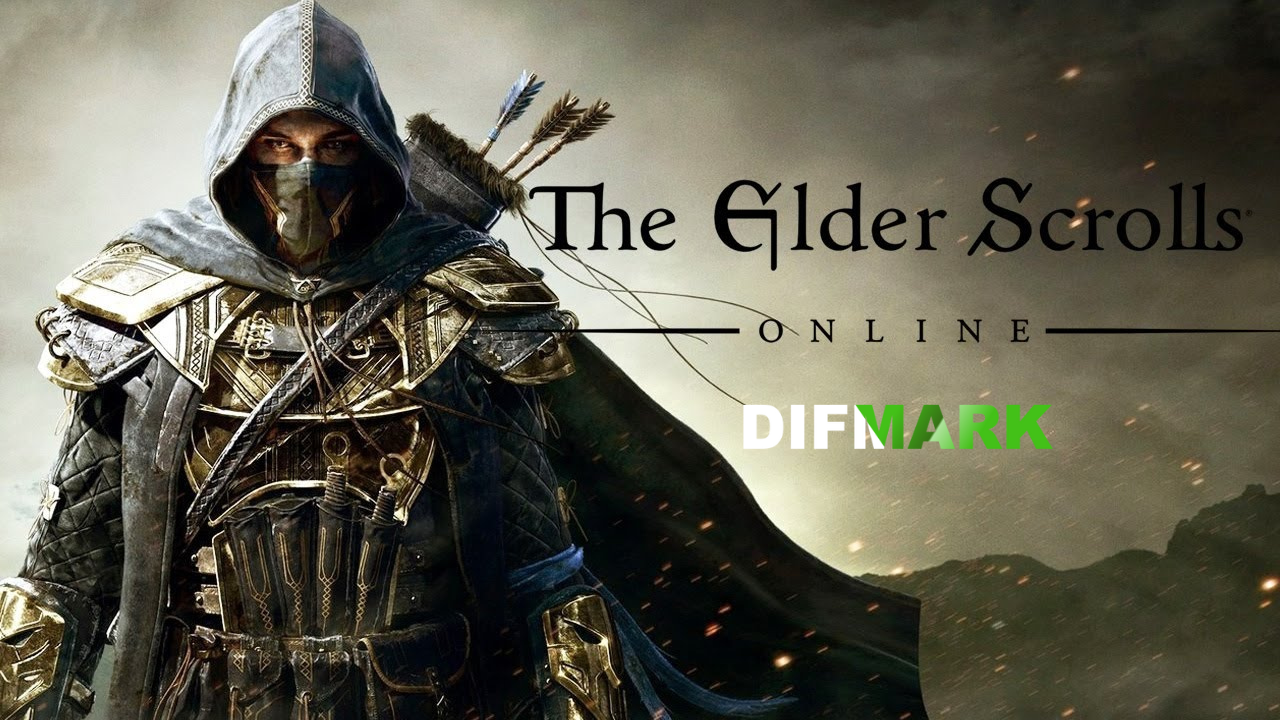 The studios whose games are now supporting Stadia have begun to discuss what awaits gamers next. After all, Google shocked the gaming community with the news of the termination of the popular streaming cloud service Stadia.

Bethesda Softworks and ZeniMax, who were involved in creating The Elder Scrolls Online multiplayer game, discussed the next steps for players. As it turns out, gamers can transfer the accounts to PC without losing their progress, including their achievements, all purchased in-game items, purchased inventory, and the like.

Note that Google reassured buyers by telling them to return money for purchases made by gamers. However, it is not yet known whether players will have to deposit money again in order to purchase a new game or other content and complete the process of account transferring.

Recall that Google announced the termination of the service in its own blog. And clarified that this service will run until January 18, 2023, so gamers can complete their last gaming sessions.” Most likely, the refund to buyers will take place in mid-January.