GoldenEye 007 May Be Remastered Soon 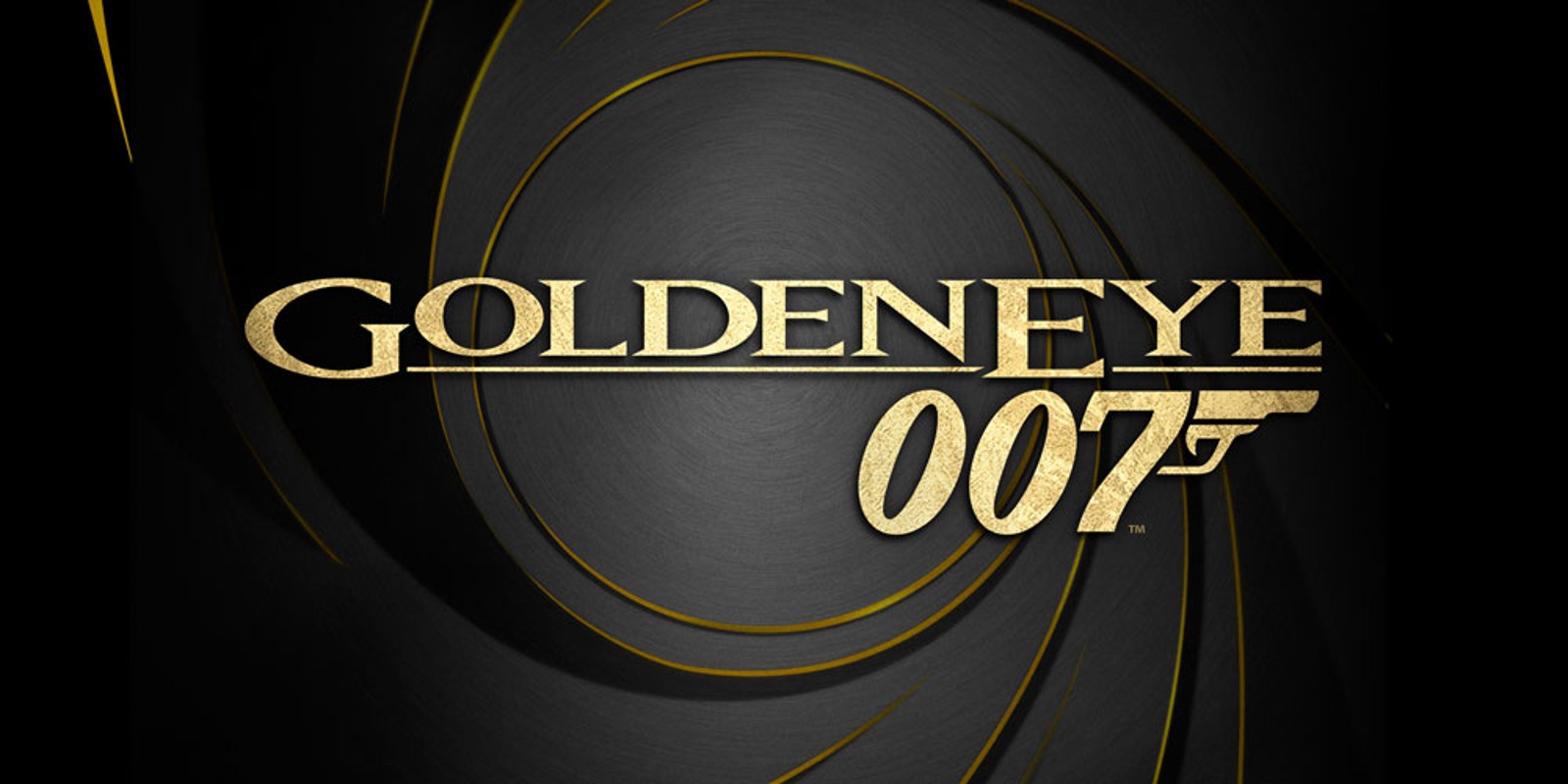 According to the latest news, GoldenEye 007 may be re-released on Nintendo Switch and other modern platforms. The game was removed from the list of banned for sale in Germany along with Blood Rayne and Blood Rayne 2. The latter got remastered last year, it looks like it's the turn of the famous shooter Rare.

The landmark event took place 25 years after the original version of the title was released. Moreover, the removal from the "black list" occurred at someone's request or legal request, and not as a formality. GoldenEye 007 was considered one of the greatest shooter games ever but it was banned by Germany due to the harm to young people.

It is worth noting that the European office of eShop is located in Germany, so for the game to appear on the hybrid platform, it is necessary to register the product with the Germans. This also applies to the library of the Nintendo Switch Online service, the most likely destination for the iconic shooter.

Techland was recently unable to release Dying Light for Nintendo Switch in Europe due to Germany. On October 19, European eShop users faced the inability to purchase the digital version of the game.

Previously, one of the fans of the game recreated all levels on the Nintendo 64 in the Far Cry 5 map editor. The player spent about 1400 hours on their project over 2.5 years, but now the enthusiast said that they received an email from Ubisoft. The company stated it had to remove all levels following a copyright complaint from MGM.

A Ubisoft spokesman confirmed that the levels were removed following a copyright complaint. The enthusiast changed the name of the project to GoldenCry and removed all the direct references to the original. For today, the maps are available again in FC 5 Arcade. The gaming community highly appreciated the project and a lot of gamers mistakenly considered it an official remake.

Last year, MGM already demanded to stop developing the fan-made GoldenEye 007 reimagine on Unreal Engine 4, which was planned to be released for the 25th anniversary of the shooter. Then the developers decided that they would turn all their developments into an original game. Considering the latest news, now the remaster of the popular game won’t have any problems to be released.

GoldenEye 007 was released in 1997 for Nintendo 64. The shooter is based on the movie GoldenEye, which tells about the adventures of the spy James Bond.