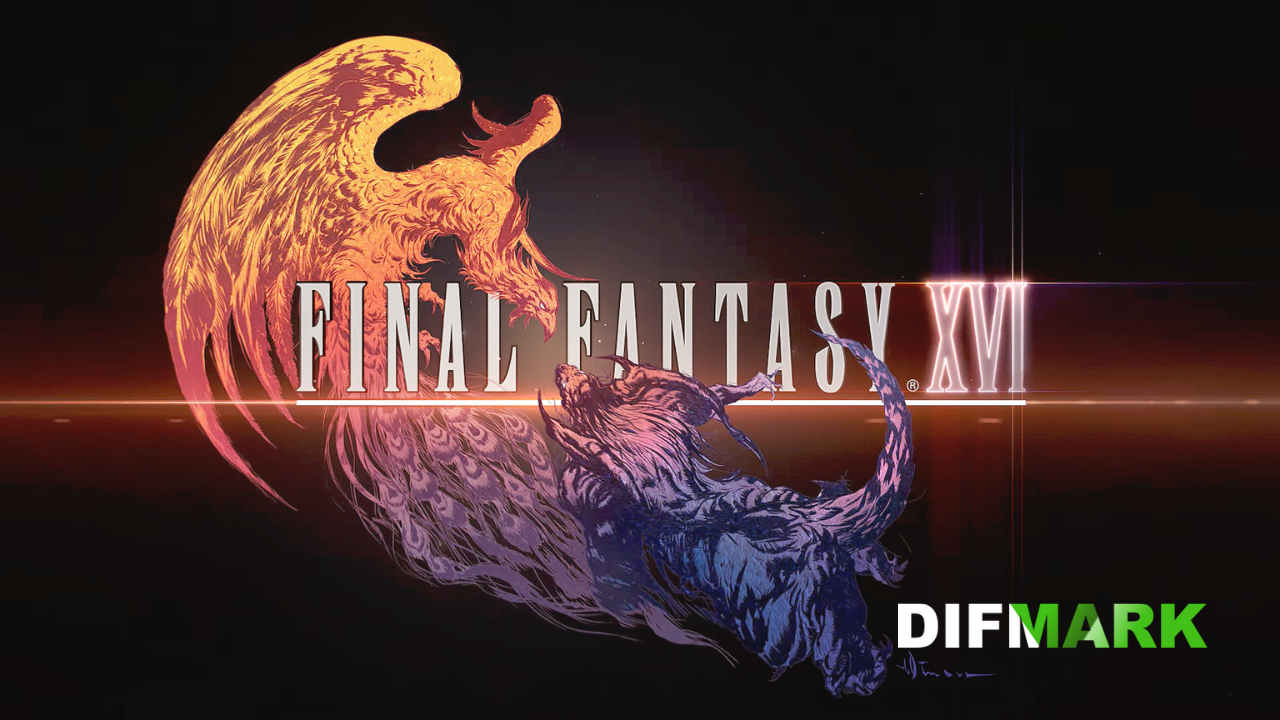 In the trailer for the game novelty, you can see the white-skinned heroes. The game's producer Naoki Yoshida admits that the lack of racial diversity among the playable characters can frustrate gamers. As it turned out, the matter is in the setting of Medieval Europe, and the emphasis made by the developers on a certain region.

So, the primary location in the game is a region called Valistea, isolated from the rest of the world. And game events tell about a completely different historical period. And then there was not as much racial diversity as in our times. By the way, there is enough diversity of races in the 15th part of Final Fantasy, in which we see the variability of cultures, races, and nationalities. And game locations cover the Moon and the Earth.

The producer admits that the presence of all races is significant. But the company felt that the sixteenth part of the game could interfere with the logical development of the plot. So the variety touched not so much the external features of the heroes as their internal qualities. Thus, in this part of the game, there will be no ethnic diversity of playable characters due to the geographically limited environment.

The release of the game is likely to take place next summer. It is expected that the novelty will be released on PS5.