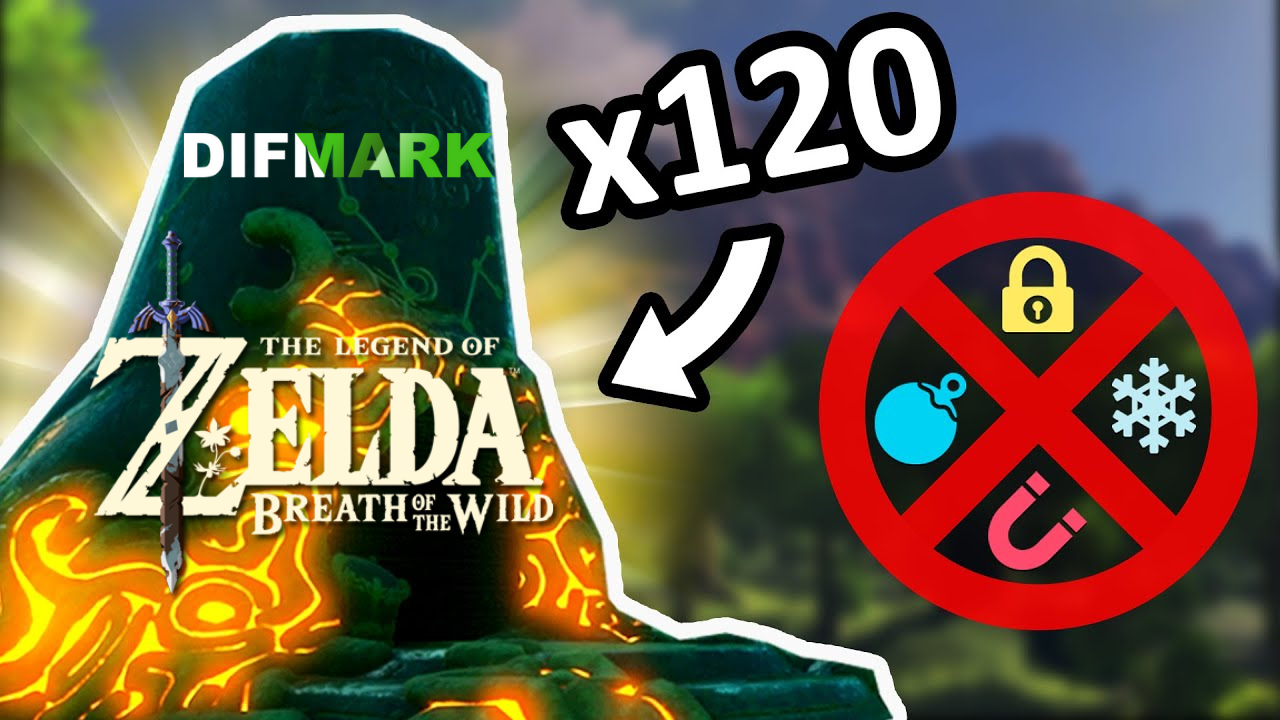 Gamer Breath of the Wild set a super record

Congratulations to Breath of the Wild speedrunner on a phenomenal success. He managed the almost impossible: complete all one hundred twenty shrines without using a  Sheikah Slate's single rune. The gamer played for a little more than a day. And he broadcast his winning mission live, and then released an abbreviated video, the duration of which was approximately 30 minutes. The gamer Limcube used many wonderful methods and exploits. But then he hit a dead end, and he had to work hard to get out of it.

Please, pay attention to the SCW  trick, which came in handy for the gamer on his way to victory. The gamer used the SCW-winning combination to hit the shrines.

Unfortunately, after a series of actions that brought him success, the gamer came to a standstill. The gaming community prompted him with a brilliant way out and positions. This trick consists of buffering pause,  SCW, and also Korok near the Shoqa Tatone Shrine. This set of actions led the gamer to a brilliant victory. Obviously, for those who follow the pioneer, it will be a little easier.

Explore the mysterious shrines and enjoy the advantages of The Legend of Zelda: Breath of the Wild, and appreciate the great graphics and animations. It definitely won't be boring.